Earlier today, the Supreme Court struck down Section 4 of the Voting Rights Act, which defined which jurisdictions needed federal clearance for voting law changes before implementation. Because three New York counties–Manhattan, Brooklyn and the Bronx–fell under Section 4’s formula, today’s ruling effectively removes the pre-clearance standard from any voting changes that affect the city or state.

Put in simpler terms, changes to New York’s election law will no longer face the potential obstacle of automatic federal intervention. For example, any lawsuit against the recent decision to shift this year’s run-off election date back a week and allow the city to return to levered voting machines would be unlikely to succeed before Election Day on September 10, redistricting attorney Jeff Wice told Politicker this morning.

“The downside is that any voter upset or opposed to changes in election law, ranging from moving a polling place to redrawing district lines, will now have to face a lengthy and expensive court battle to challenge,” Mr. Wice explained.

In the longer term, a couple of other electoral events loom on the horizon. For one, an ongoing lawsuit against the State Legislature’s 2012 redistricting map could succeed and send lawmakers back to the drawing board for the State Senate and Assembly district lines. If that were to occur, it would become more difficult to accuse the new map of having a retrogressive effect on minority representation under the Voting Rights Act. As redistricting is required after each U.S. Census, VRA rules will continue to be an issue for decades to come as well.

Today’s ruling allows Congress to pass a new pre-clearance formula, which could restore part or all of New York City to its previous federal review process. But because the current Congress is so polarized between Democrats and Republicans, such a move is seen as unlikely–in the near future, at least. 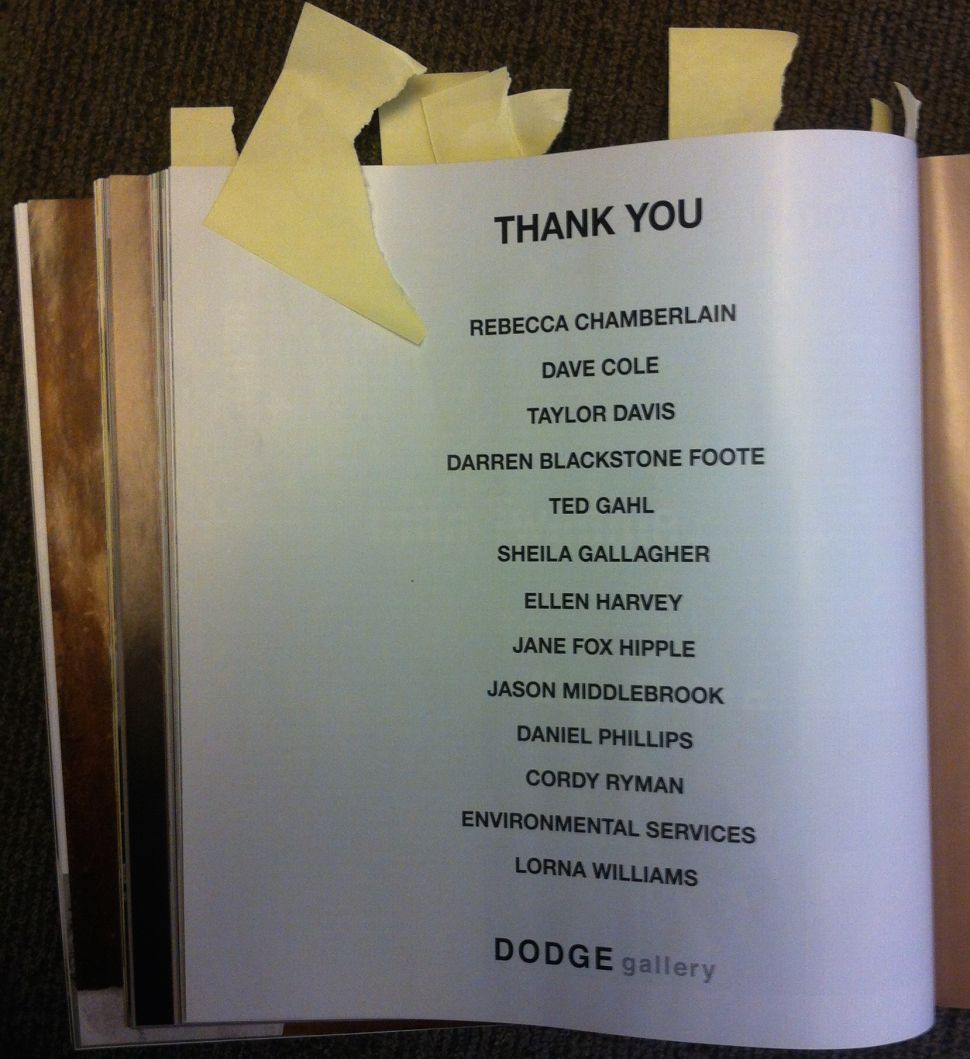