At the launch for On My Knees, the new memoir by Periel Aschenbrand, all anyone could talk about was how much the author looks like Amy Winehouse. She does, but only if Amy were eight months pregnant and wearing a dress made of a panda’s face.

Well it wasn’t directly made of panda, but it was a print and the eyes were directly over her, uh, center of gravity, which seemed quite appropriate, given that the party was basically boob-themed. At one point plates of what appeared to be dessert arrived, each individual platter holding a pair of gelatinous breasts, staring out at the party guests.

They sat and wobbled and we were not allowed to eat them. A sign read PLEASE CARESS ME, DON’T INGEST ME.

“It’s a shame,” said the author’s father. “They look tasty. But they’re cold. No one wants a clammy boob.”

He told us he was proud of his daughter’s second book. (The first was 2005’s The Only Bush I Trust is My Own, which documented Ms. Aschenbrand’s own raunchy approach to activism.)

Her latest project is a memoir from a year of sex-capades across New York following a tough break-up, a time the author told us she was “In a dark, dark place.” (She’s since married and her husband is the book’s hero.)

Thankfully, the tone of the book doesn’t reflect this too much, being laden with sharp humor and funny asides, but also at times once again returning to political comment. It’s a window into the mind of a woman whose friends unanimously describe as being “Truly one of a kind.” She does appear to have collected quite a dedicated following.

The party was hosted by the author Jonathan Ames, who said he’s busy working on the film version of his dearly-departed HBO television series Bored To Death.

“It’s difficult, writing for the screen,” he said. “You have to cater for everyone, but the parts where you banter, that’s good. It’s all in the editing. That’s the funnest part, though. You can’t have anything that drags, you need to cut that right out.”

He’s working on a couple new TV shows too. Vaguely keeping with the theme of staring mammary glands, the conversation turned to a mutual acquaintance who once told me that if you stare at someone for more than seven seconds you either want to bed or kill them.

“I know all about that,” Mr. Ames said. “I took a listening class once. It’s all about the eye contact.”

“My son got me into it. It was run by his professor.” 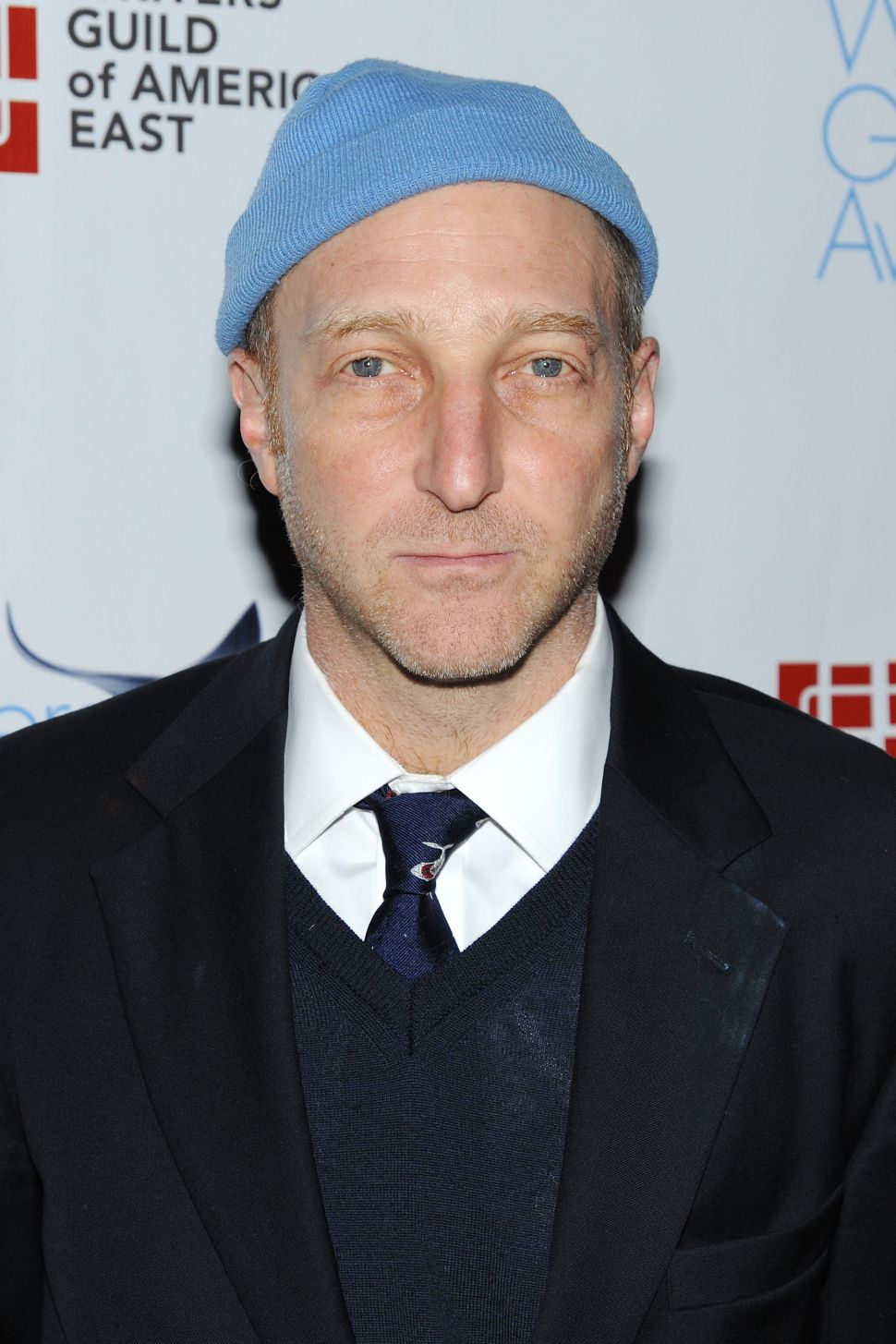