The governor blasted North Bergen’s mayor, state Sen. Nicholas Sacco, (D-32), following the release of an audit that found the township employed an attorney in a “no-work” job for years and paid its municipal counsel more than double what some of the state’s largest cities pay their attorneys.

“It’s outrageous. I mean, do you see the crap that’s going on in North Bergen?” Christie asked at an afternoon news conference here.

“It’s bad enough that Nick Sacco gets paid $300,000 himself, now he’s got the highest paid in-house counsel?” he continued, adding, “And then I love the guy who’s been working there since 1988 but can’t tell anybody what he’s been doing.”

Christie lashed out against Sacco – a figure he often targets during town halls and other public events as a poster boy for triple-dipping public workers – after being asked if he read the report.

In addition to being mayor, Sacco is a state senator and an assistant superintendent of schools. According to records, he earns more than $300,000 a year.

In North Bergen, the audit conducted by Comptroller Matthew Boxer found that an attorney had been paid a salary of $18,800 for “years” and was included in the state pension system.  The attorney received taxpayer-funded health benefits from the township costing more than $26,000 per year.  However, township officials could not say what work the attorney actually performed, according to the Comptroller’s report.  When Boxer’s office pressed for information on the position, the attorney resigned.

“I understand the comptroller has referred this to the Division of Criminal Justice, a place that I believe this richly belongs,” Christie said. 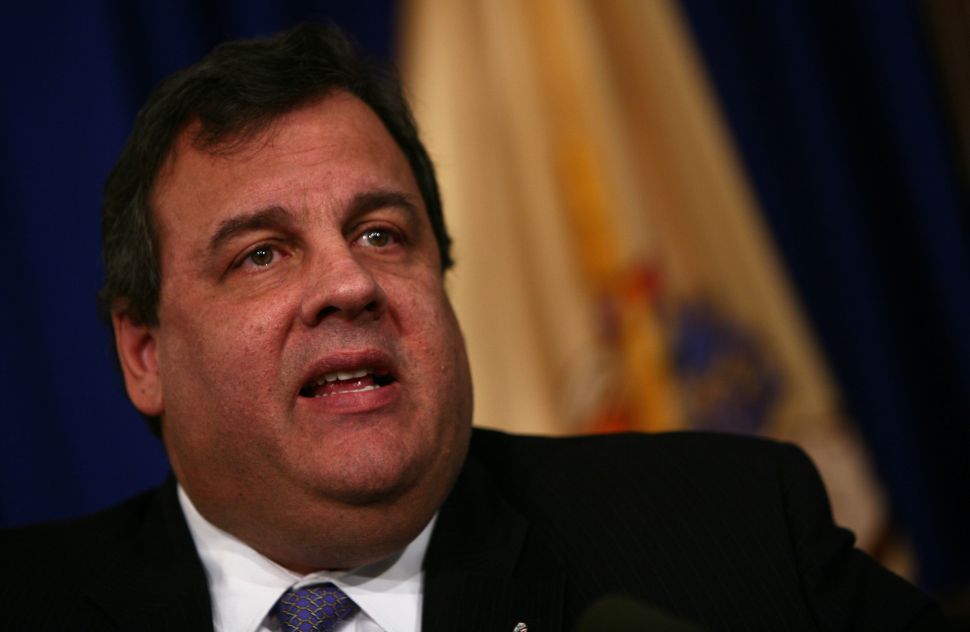