The Apple e-book trial could go either way, and we may not know the outcome for a few months. But on the second-to-last day of the case, the presiding judge divulged not only her familiarity with the iPad, but also her love for it.

Later, Ms. Cote said it had been “a privilege” to be part of the trial, and may have hinted at the trial’s outcome. Three weeks ago, Fortune reports, “she said she believed the government would be able to show by direct evidence that Apple ‘knowingly participated in and facilitated a conspiracy to raise prices of e-books.'” But now, Ms. Cote says, “it seems to me the issues have somewhat shifted during the course of the trial.”

The court’s PR officer (your tax dollars at work!) told Fortune there’s no way to predict when the judge will render her decision, although the average time it takes to render a decision after a bench trial is about two months.

We don’t feel too bad for Ms. Cote, though. She can always take a break from all that “rendering” with a nice long Candy Crush sesh. 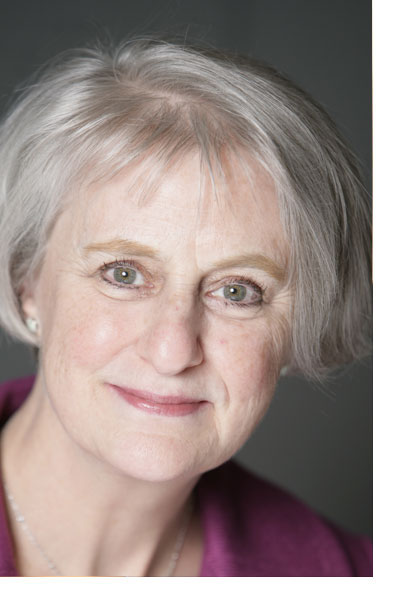