Was Kim Dotcom feeling a little left out, after Edward Snowden stole the spotlight? Because as he fights his extradition to the United States, he’s kicking up a fresh ruckus down under.

During a recent interview with Australia’s ABC News, Mr. Dotcom basically accused the prime minister of New Zealand of handing him over to the United States government, just so Warner Brothers wouldn’t film The Hobbit somewhere else.

“[Warner Brothers executives] came here they told [New Zealand prime minister John Key] – ‘These Megaupload guys are really giving us a headache. The founder, you know, is moving to New Zealand. Can you help us?’ And he did,” Dotcom said.

He added, “They came here to New Zealand to negotiate with John Key about shooting The Hobbit movies here,” and further claimed that “his website was offered up ‘on a silver platter’ as part of negotiations with executives.” 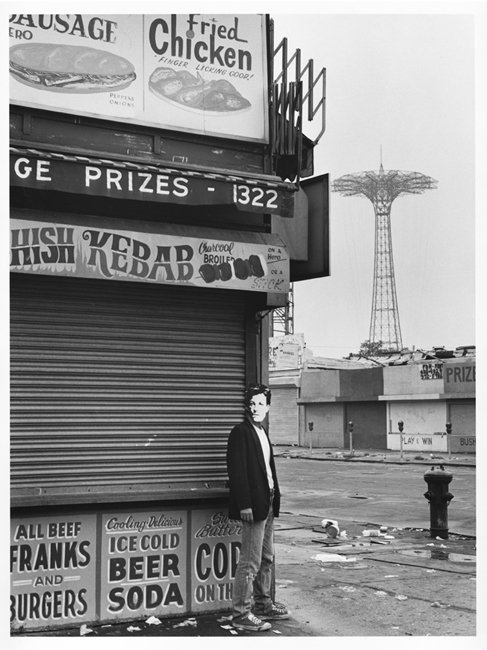