“In 2004 when I sued then-Governor Jim McGreevey for borrowing state money without voter approval, one individual stood with me on behalf of New Jersey’s taxpayers: Mayor Steve Lonegan,” Lance said. “Nearly a decade later I stand with Steve Lonegan in support of his candidacy to the United States Senate. Mayor Lonegan will work with me to bring much-needed fiscal responsibility to Washington. He has my full endorsement.” 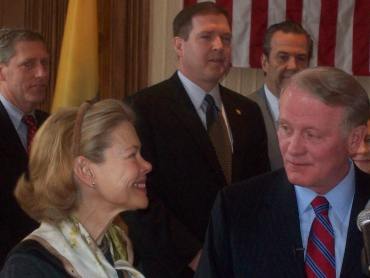