There he landed the endorsement of Hunterdon County GOP Chairman Henry Kuhl.

Lonegan carried Hunterdon in 2009 when he ran for governor in the Republican Primary against Gov. Chris Christie, and was integral to helping elect Doherty to the state senate. 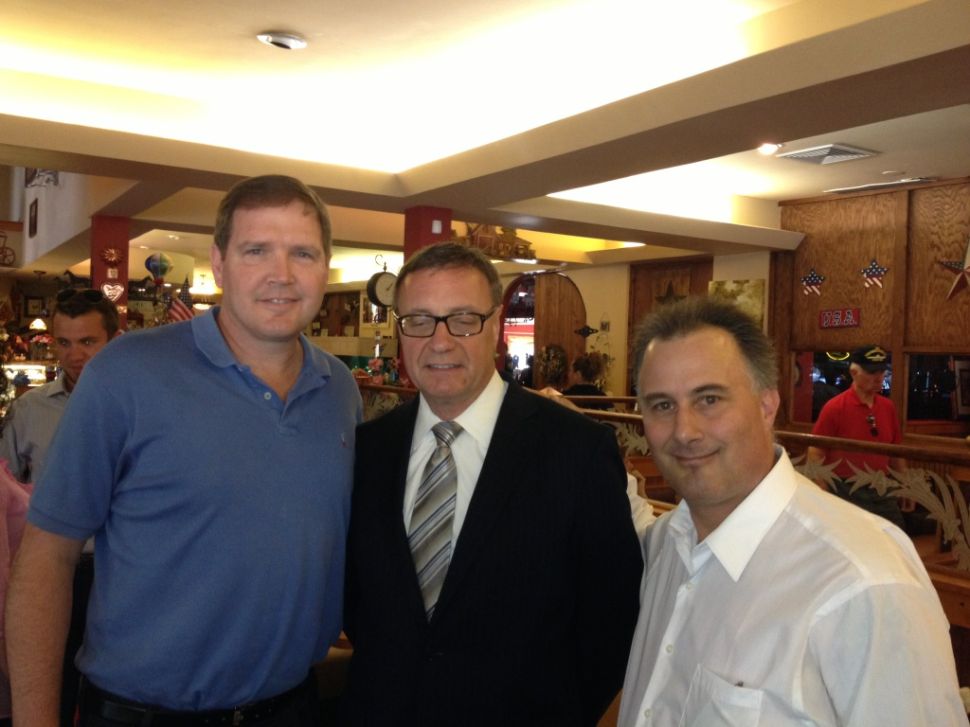