“Over the past six months I have considered seeking the Democratic nomination for Congress in the recently redrawn 5th Congressional District in 2014,” said the former federal lawmaker, who served in the 1970s. “The response from Democrats, Republicans, Independents and friends across the district has been outstanding and deeply gratifying.

“I have decided not to seek the nomination,” he added. “But the 5th CD still needs a member of Congress who is in touch, committed to progress and opposed to partisanship, and who works on solutions – for jobs and economic growth, transportation and infrastructure, environmental health, gun safety, marriage equality, immigration reform, and more – that will make our cities and towns attractive and appealing places for individuals and families to live.”

“I will do everything I can to support and assist Chairman Stellato, the Democratic organizations in the other counties, and the nominee of the Democratic Party to build a strong and unified campaign that will bring success in November 2014,” Maguire said. 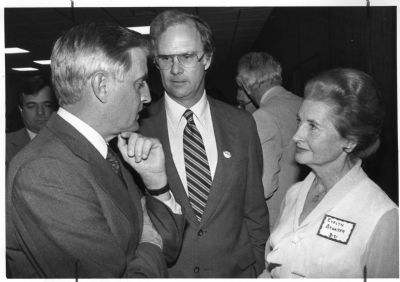