Well, this must be reassuring to the startups nervously prepping their pitches: Business Insider reports that Eugene Chung, who replaced David Tisch as managing director of TechStars NY, is gone. The former NEA VC had only been around since January.

Nothing like a good game of fruit-basket turnover two weeks before demo day!

“David Cohen, founder of TechStars, confirmed the news via email stating that Chung wasn’t ‘a good fit.’ He added that TechStars is built for these kind of swift changes.

‘We have full redundancy built into the model and Nicole Glaros has been here all along,’ Cohen says.”

Still, the change is abrupt. If you’ve got any details: tips@betabeat.com.

Update: Valleywag has the memo that TechStars sent out last night announcing Mr. Chung’s departure, and it sure sounds like a firing, all right: “As we’ve come into the home stretch, it has been determined that Eugene is not a good fit for TechStars and as a result, he is no longer employed by TechStars.”

Sources told Valleywag that there was widespread dissatisfaction with Chung, who was chosen by TechStars CEO David Cohen from a pool of 35 candidates. One source alleged that Chung, who previously worked with the VC firm New Enterprise Associates, was also fired from NEA.

How did TechStars spend months considering candidates and land on someone they’d end up booting two weeks before Demo Day? 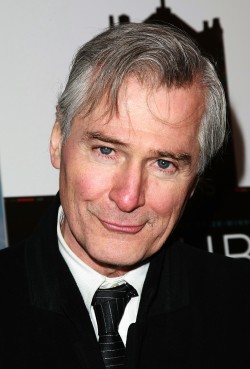