“Mayoral candidate Erick Salgado wowed the audience at Wednesday evening’s Mayoral Forum, held in Hunter College’s Danny Kaye Theater,” the Salgado campaign said in a glowing, dozen-paragraph assessment of his performance. “Salgado had the audience of over 800 cheering in response to almost every issue or proposed initiative he discussed.”

The Salgado campaign was also happy to note that he was a hit, at least in the eyes of Mr. Salgado, on Twitter. Several reporters did tweet that Mr. Salgado worried that Mayor Michael Bloomberg would try to ban his beloved “chicken wings” after attempting to ban large sugary drinks.

“The positive reaction to Salgado extended into cyberspace with many comments praising him,” the campaign said in the statement, which can be viewed in full below. “Salgado being the only candidate not to support Assembly Speaker Sheldon Silver was noted in many Tweets.”

A socially conservative reverend and long-shot candidate, Mr. Salgado is quickly becoming known for his exuberant performances at various forums and debates. While his chances of triumphing are remote, he is trying to knit together a coalition of Latinos and socially conservative Orthodox Jews

Meanwhile, Mr. de Blasio, the city’s public advocate and one of the top-tier candidates in the race, didn’t call himself the victor, but let one of his endorsers do so instead. In a statement released by the de Blasio campaign, Councilwoman Melissa Mark-Viverito hailed the Gracie Mansion hopeful as the “progressive alternative” of the debate.

“Bill de Blasio emerged as the progressive alternative and clear winner in tonight’s debate,” she said. “He’ll be a voice for those too often forgotten by City Hall — and I’m proud to stand with him on behalf of the working families of our city.”

(None of the other campaigns sent out self-congratulatory assessments.)

Mayoral candidate Erick Salgado wowed the audience at Wednesday evening’s Mayoral Forum, held in Hunter College’s Danny Kaye Theater. Salgado had the audience of over 800 cheering in response to almost every issue or proposed initiative he discussed.

“I decided to run for Mayor because I knew, after 24 years of working with the residents of New York City’s diverse communities, that New Yorkers wanted a Mayor who knows the City at the neighborhood level, who tells the truth and who is not afraid to use innovative ideas to meet New York City’s challenges,” Salgado said.

It was one of those innovative ideas − a municipal identification card for New York City’s undocumented residents − that caused the loudest ovation when Salgado mentioned that he was the first candidate to call for this. Salgado then asked why fellow candidate Christine Quinn never introduced the legislation necessary to create the ID card in the 14 years she was in the City Council.

Salgado was also critical of Speaker Quinn’s leading the City Council to pass legislation, currently being challenged in the courts, that reduced the percentage of minority and women owned businesses required to be included on City construction projects from 15 percent to four percent.

“The reaction of the audience at tonight’s forum was no surprise for me. I see it every day as I campaign throughout the City. The people I meet, just like the people in the theater tonight, realize I understand the issues that are important to them and know that I will not be afraid to do what is necessary to address those issues,” Salgado continued.

Salgado hit a positive nerve when discussing Mayor Bloomberg’s efforts to ban the sale of large sugar drinks when he mentioned that as the father of six children he buys large bottles of soda when he takes his family out for dinner, because it is much more cost effective than purchasing individual glasses of soda.

“When I was a child my mother would often give me two dollars for lunch. One was for pizza and the other was for a large Slurpee. New York is part of the United States of America, a nation in which free choice is championed. Choosing the size of one’s soda must be a protected right,” Salgado stated.

When Salgado joked that City Hall might next come after chicken wings, the audience erupted in laughter.

Salgado said that the reaction he received from the forum’s audience was consistent with the momentum he feels building in his campaign.

The positive reaction to Salgado extended into cyberspace with many comments praising him. Salgado being the only candidate not to support Assembly Speaker Sheldon Silver was noted in many Tweets.

Two weeks ago, after a Mayoral Candidates Forum in the Midwood section of Brooklyn, an independent straw poll showed Salgado the clear winner with 26 percent of the votes. His closest competitor received 18 percent.

Tonight’s forum was sponsored by NY1 and the Latino Leadership Institute. 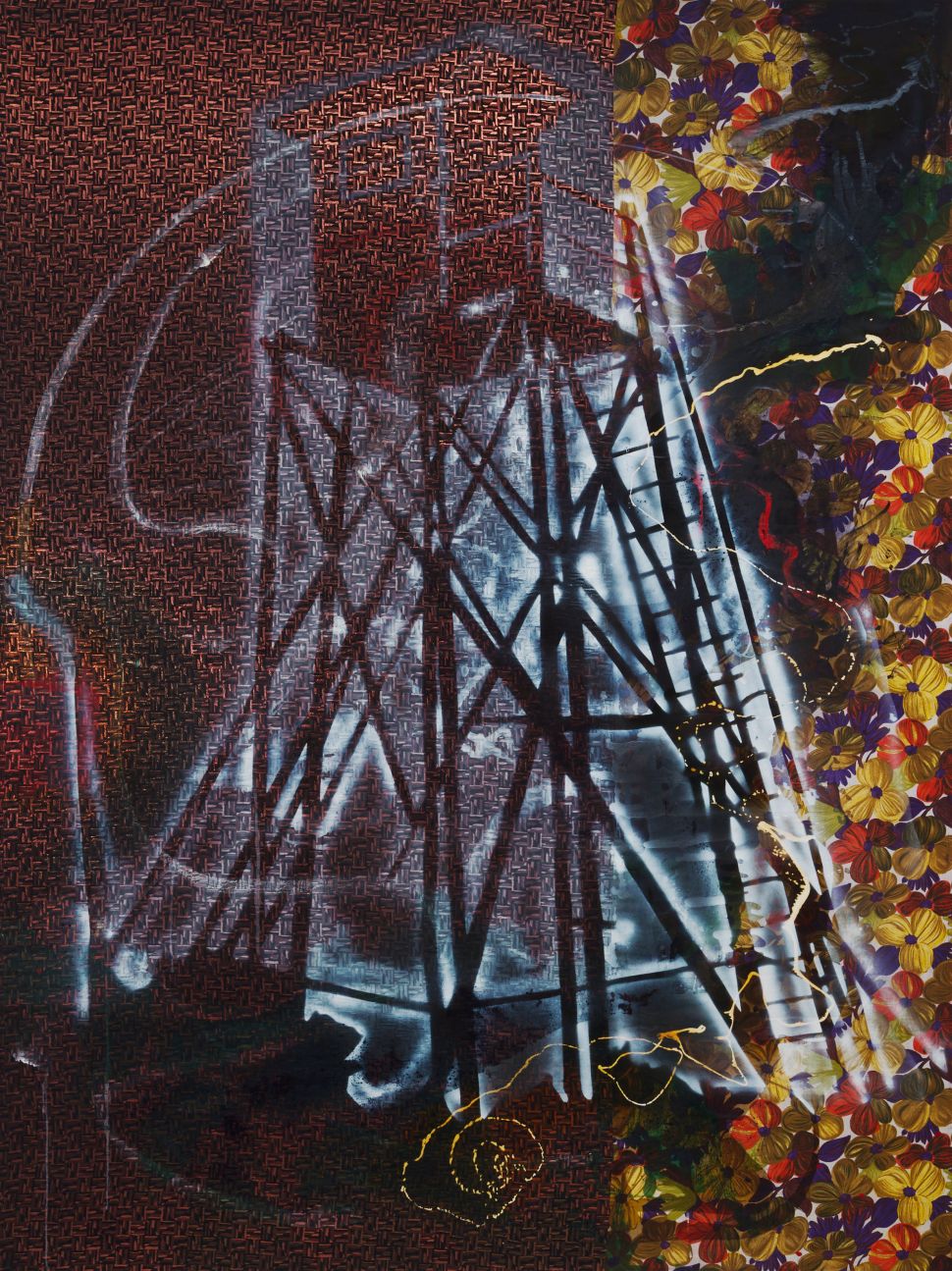