Erick Salgado, a socially conservative minister and long-shot candidate, told reporters at a Staten Island mayoral forum Monday night that he was the victim of three emailed death threats after the National Organization for Marriage, a group dedicated to fighting the legalization of same-sex marriage, endorsed him last week.

“[The emails] said that I’m a rat and I deserve to die,” Mr. Salgado told Politicker after the forum. “It was because that day I got the official endorsement, the NOM, they mentioned that [in the email].”

Mr. Salgado said the emails arrived from three different people and all criticized his NOM endorsement, though he does not know who sent the threats.  He first read the threats, he said, on his cell phone, and they were sent to his official campaign email account.

“It makes me nervous, because of my children, I get nervous,” he said.

Politicker reached out to the Salgado campaign to inquire about whether the threats were reported to the police department and will update if we receive a response. The NYPD did not immediately respond to a request for comment.

Mr. Salgado is the only Democrat in the race opposed to same-sex marriage. He is attempting to build a coalition of conservative Latinos and Orthodox Jews and has the backing of a prominent Russian-American media mogul in south Brooklyn. 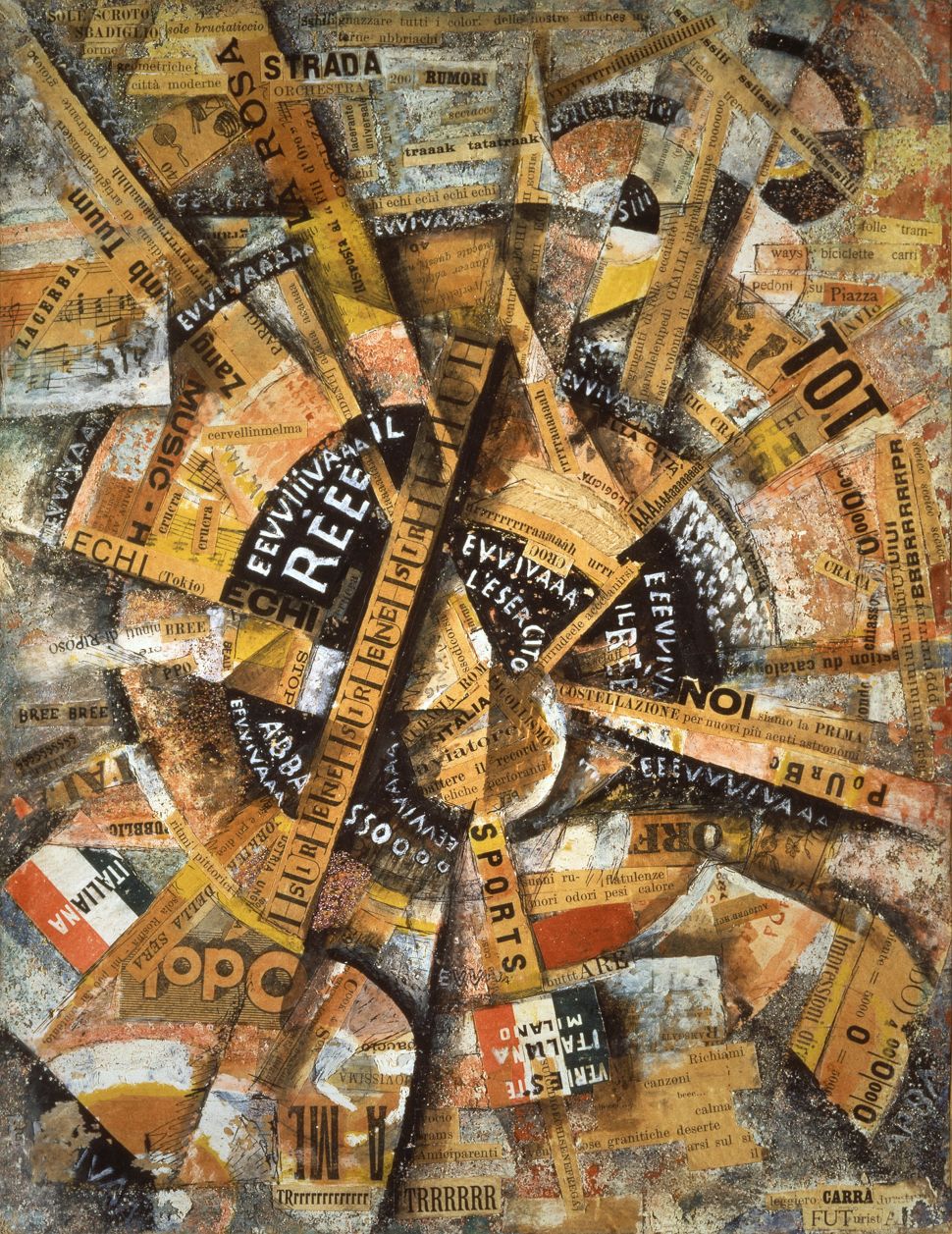