“I am proud to endorse Congressman Frank Pallone for the Democratic nomination for U.S. Senate in August’s special election for the seat previously held by the late Senator Frank Lautenberg,” said Gopal in a statement. “In consultation with Democratic Mayors and elected officials across the county, from Marlboro to Belmar, the overwhelming majority of our Democratic elected officials are supporting their home county Congressman, in Frank Pallone. Congressman Pallone has been a tireless advocate for families across Monmouth County. During his 23 years in the U.S. Congress, Frank Pallone has been New Jersey’s strongest voice for protecting and preserving all 127 miles of the Jersey Shore from Cape May to Sandy Hook.”

“In consultation with my executive board, we will proudly designate the Monmouth County Democrats slogan to Congressman Frank Pallone, our next U. S. Senator,” Gopal said. 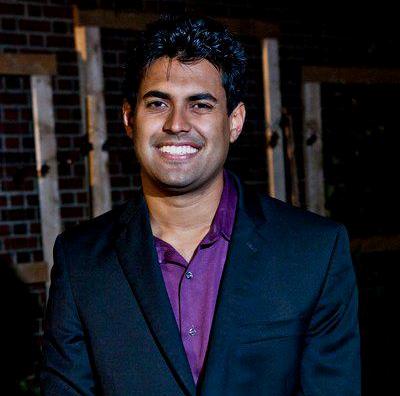