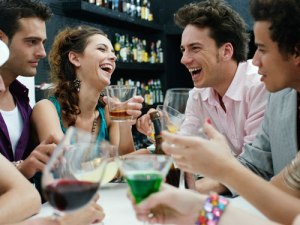 Here’s something new in this profile of Dia: the Lannan collection, recently acquired by Dia, is valued at $27 million. [WSJ]

Doug Aitken starts a culture festival with art, music, food and more, which will travel from New York to San Francisco by train, stopping in various cities along the way. Rick Moody and Dave Hickey are going to ride along. [ArtsBeat]

“Her ancestors were swordsmiths, and now she’s performing alchemy by turning metal into art.” [The Daily Beast]

Information about Giovanni Palatucci, who was long thought to save Jews during WWII, has been removed from the United States Holocaust Memorial Museum in light of information that he may have been a Nazi collaborator. [NYT]