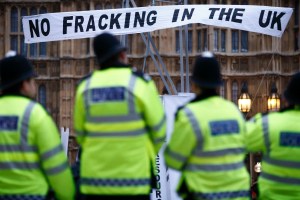 Has Nigella Lawson left Mr. Saatchi, after photos were published in a U.K. paper that appeared to show him choking her? [The Royalist]

Is Charles Saatchi worried about his legacy? [Artforum]

Laurie Anderson is making drone art. [WSJ]Robert Irwin talks ahead of the reinstallation of his “Scrim Veil – Black Rectangle – Natural Light” at the Whitney. [NYT]

Why people attack works of art. [The Guardian]

A long look at photographer Garry Winogrand, whose traveling retrospective will reach the Met next June 27. [The Awl]

“After you’ve bought three homes, two yachts and a plane, the most visible manifestation of affluence is what’s hanging on your walls.” Howard Rachofsky on the market, Japanese art and collecting. [Bloomberg] 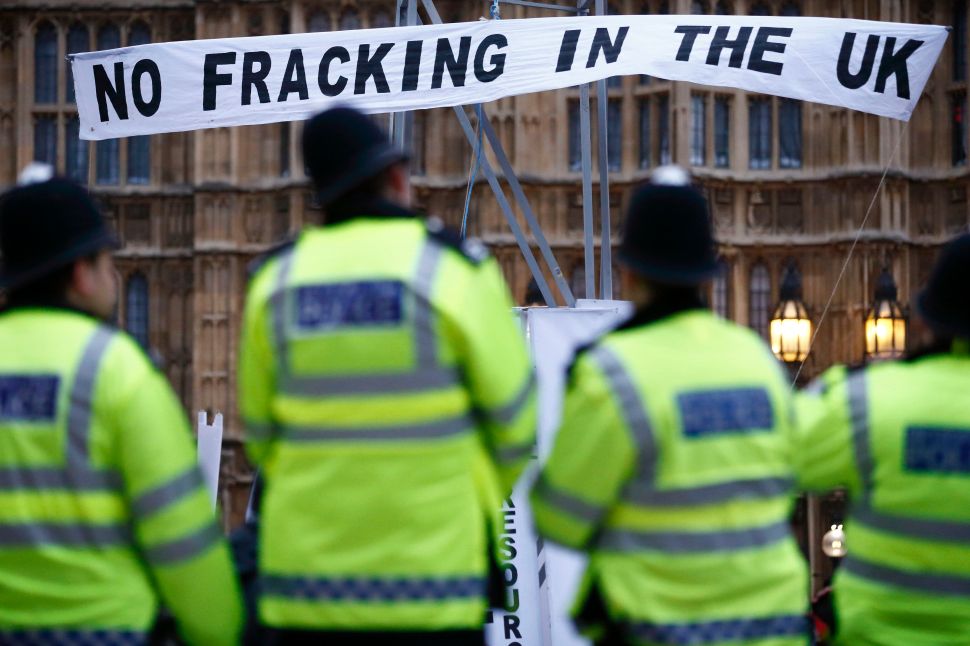