Gov. Andrew Cuomo was reportedly a prospective mobile death ray target, although “no individual was ever at risk.” Or in the words of the Daily News caption to the left: “Run for your life Andy! Feds say dastardly duo were planning to use homemade mobile death ray on Gov. Cuomo.”

In more sobering news, Mr. Cuomo’s chief of staff, Josh Vlasto, discussed the governor’s investigative Moreland commission on Capital Tonight. “It’s going to look at the influence of money in politics. It’s going to look at the interaction with outside influence,” he explained. “There’s a number of different ways to approach going after the type of corruption we’ve seen not only in the last couple weeks, but over the many years.”

The New York Post, which has had a tumultuous relationship with Alec Baldwin, interpreted with actor’s endorsement of Public Advocate Bill de Blasio with a somewhat different approach: “Alec Baldwin promises he won’t bite. Two lucky (?) donors … to Bill de Blasio’s mayoral campaign will get to have dinner with the famously ill-tempered ’30 Rock’ star.”

While the Daily News isn’t letting go John Liu‘s claim of having worked in a sweatshop, which his mother reportedly disputed and then recanted during his 2009 comptroller campaign. Mr. Liu has since been regularly featuring it in the mayor’s race and insisted yesterday, “There’s no dispute about it.”

Another mayoral hopeful, Sal Albanese, was awkwardly approaching straphangers: “Then the man, apparently realizing that the bespectacled guy in a suit was neither a beggar nor an evangelist, returned. ‘Sorry I didn’t shake your hand,’ he told Mr. Albanese as he alighted. ‘I thought you were a Mormon.’ ‘I’ve got to change my shirt,’ Mr. Albanese replied.”

And because New York City can’t figure out how to handle democracy in the 21st century, “the State Legislature on Thursday night voted to allow the city to redeploy its old lever voting machines.” State Senator Adriano Espaillat blasted the move in his dissent, noting, “This endemic and persistent refusal to undertake needed reform has hurt New York City voters.” 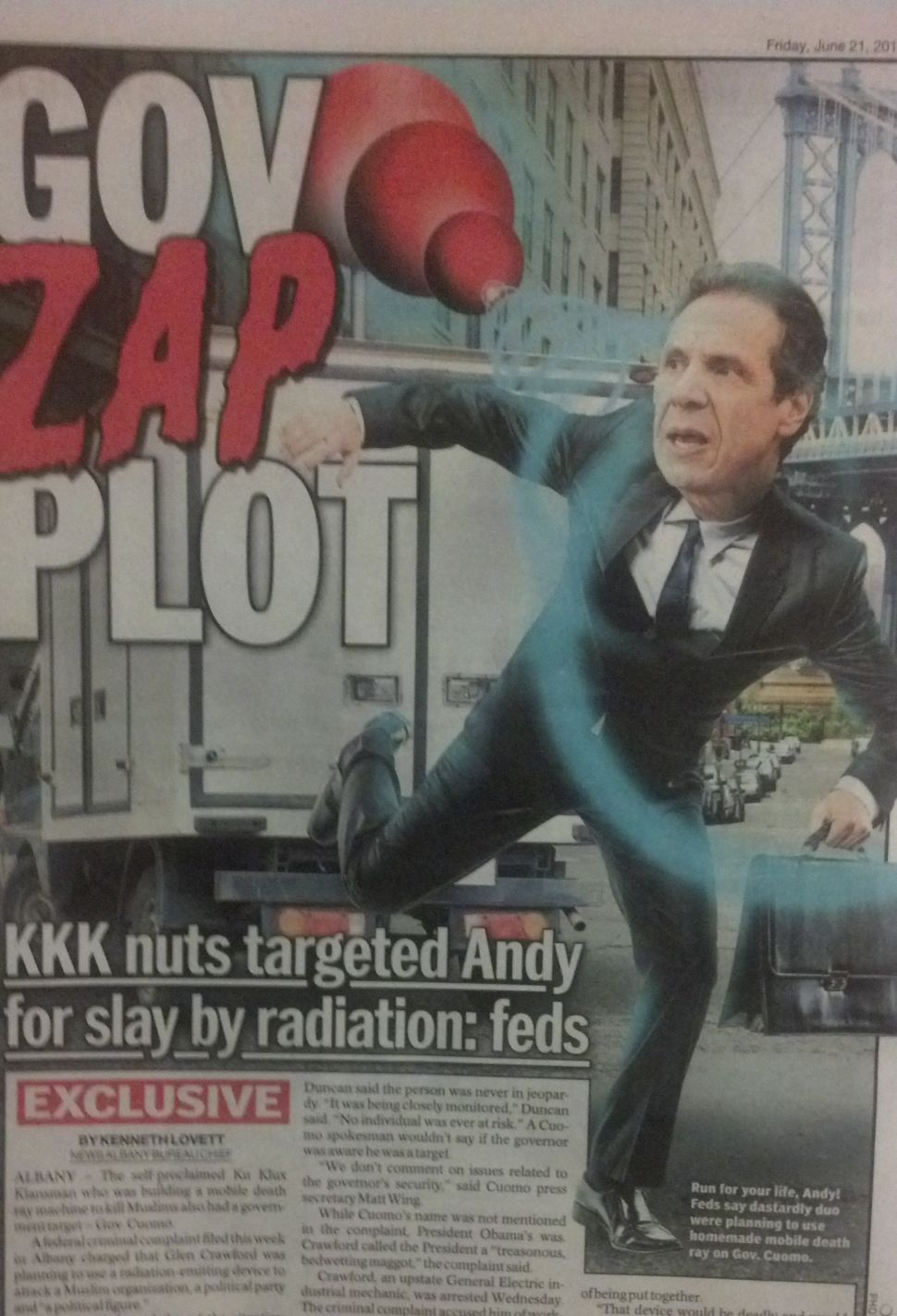