Bluetooth, Google Glass, FaceTime — all of these things can make you look like an idiot in public. But when it comes to doltish behavior in the name of technology, there just may be a new sheriff in town.

Google has just patented “facial unlock technology” that will enable users to access gadgets by making a series of facial expressions, according to Engadget. The patent claims a method through which the tech apparatus takes two photos of its user. The user must then make those two faces in order to unlock the phone.

So your new password, instead of that high-security birth-month-birth-date PIN you’ve been rocking, may involve raised eyebrow followed by a raspberry. And here we thought being caught mid-selfie was embarrassing. 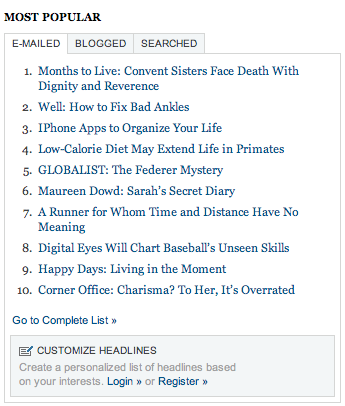