In news of the complete and total bummer variety, new numbers show that founders of California tech companies are still overwhelmingly white guys. But hey, it’s not a total monoculture: Asian men fare well in Silicon Valley, too.

The stats come courtesy of Catherine Bracy, who spoke yesterday at the Personal Democracy tech conference. She moved to San Francisco to run Team Obama’s technology field office in 2012, Mother Jones reports. When she arrived, she was struck by the “jarring inequality visible everywhere in Silicon Valley — between rich and poor, between men and women, between white people and, well, everyone else.”

She looked at data from 2010, the most recent year it was available, and compared how many founders of companies to receive seed funding were men, women, or teams with both genders represented. She found 89 percent of founders or teams of founders were all-male, eight percent mixed-gender, and just three percent exclusively female.

Adding insult to injury, those few women make only 49 cents for every dollar the men make.

Ms. Bracy also looked at race of founders who received seed funding and found 82 percent of them to be white. Eighteen percent were Asian or Pacific Islander, which is roughly in keeping with the demographics of the state (13.6 Asian, 0.5 percent Pacific Islander). The percentage of Asian residents of California greatly exceeds that of the rest of the country, which is five percent.

This is especially troubling when you look at the demographics of California. Census data shows the state boasts a 38.1 percent Hispanic population — twice the national average — although Hispanic tech founders didn’t even rate one percentage point in Ms. Bracy’s study.

California has 6.6 percent black population, while the national average is 13.1 percent. Less than one percent of tech founders were black in Ms. Bracy’s study.

Ms. Bracy also uncovered some eye-opening data about changes in per capita income by race, which can be seen at Mother Jones.

Well, there may be hope for the future. Maybe modern kids of all stripes are being empowered to dive head-first into techn– Oh. Nevermind. 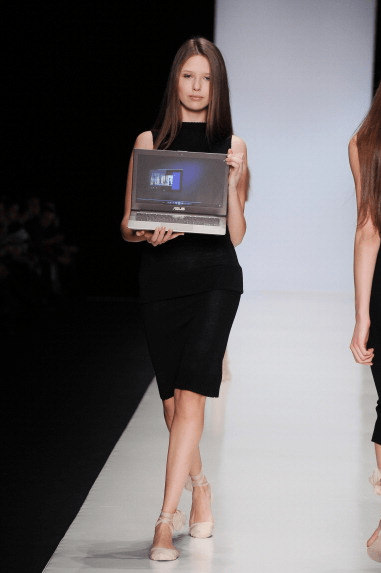