Forget everything you ever learned from Mavis Beacon. Researchers have developed a new keyboard just for two-thumb typing, and it doesn’t start with QWERTY.

For anyone who’s been frustrated with touch-screen typing, it’s about time — the QWERTY model dates all the way back to 19th century, according to HumansInvent. Sadly, the stenography stalwart is not two-thumb friendly. Touchscreen typists seemingly produce more typos and fewer words per minute than they would on a desktop keyboard.

That’s where the new KALQ keyboard comes in. It’s designed specifically with tablet and smartphone users in mind. Letters are arranged with four rows of 15 on the left and three rows of 11 on the right. Both sides feature space buttons in the middle because the space bar is a keyboard’s most-used feature, according to researchers’ KALQ-ulations (sorry).

The layout can help users type 34 percent more quickly, according to HumansInvent, and it takes the average user about eight hours to get the hang of KALQ. It’s available for Android on Google Play.

The researchers claim they aren’t sure if acclimating to KALQ will mess with your QWERTY game. But even if KALQ does hamper our QWERTY abilities, at least typing speeds likely won’t ever slow back down to Nokia brick levels. 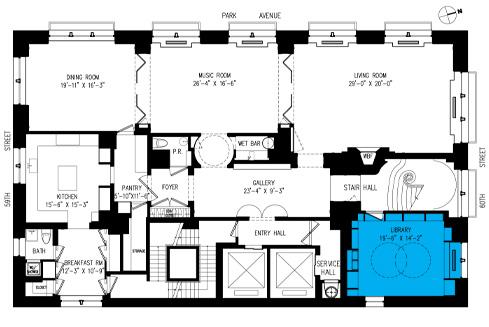