An envy-inducing underground party is now under investigation by the police, following a write-up of the event on Gothamist.

“Before We Were Ghosts,” a hip guerilla theatre celebration we wish we’d been invited to, occurred in an abandoned subway station last Friday, otherwise known as the longest day of the year.

Attendees were warned that it was “an event with some legal and physical risks,” and warned to take flashlights and candles for lighting by organisers Jeff Stark and Wanderlust events.

Around 150 party-goers were reportedly taken to The Echo Vault, “a temporary memory chamber dedicated to sonic experimentation and uncontrolled dance,” and were treated to a show by a variety of folksy local acts.

The invite did include a disclaimer, advising guests that “If you are uncomfortable with these risks you should not attend. Really.”

The candle-lit affair, obviously  has rubbed MTA officials the wrong way after safety concerns were raised about the bash, and officials have launched an investigation in conjunction with the NYPD, according to the Daily News.

“Trespassing in non-public areas … is a serious crime and has the potential to lead to injury,” MTA spokesman Charles Seaton said in a statement to the Daily News website. “This incident has been passed on to the NYPD for investigation.”

Maybe they were just as bummed as we were about not being invited. 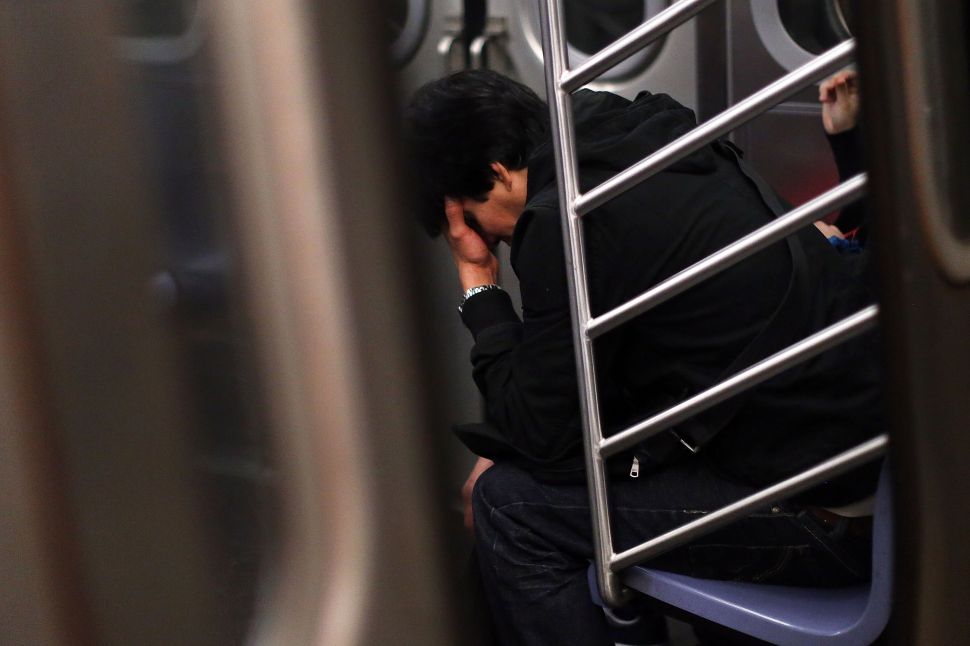