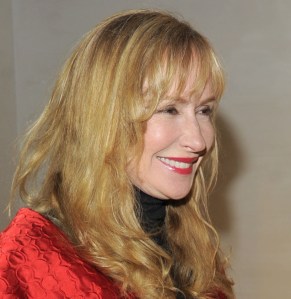 Louise Blouin Media had no comment about the Twitter feed, because we didn’t call them, because that’s obviously not Louise Blouin.

Some you thought it was real, I’m just saying.