“The Governor’s original decision to call for the special general election three weeks before the regularly scheduled general was simply outrageous,” Pallone said in a statement.

“Any person thinking logically can see it makes no sense to charge New Jersey taxpayers millions of dollars to advance possible voter suppression,” the congressman added. “Not to mention that the Governor has vetoed legislation that would allow for early voting in this state, citing the cost.  Wouldn’t that be the more sensible use of taxpayer dollars and time?  The people of New Jersey deserve the capability to have their voices heard in deciding the next United States Senator from New Jersey and we should do everything in our power to make sure they are provided that opportunity. A true democracy should do all that it can to encourage people to vote. I applaud all of those individuals and groups involved in the fight to make sure that happens.”

Pallone’s opponent in the Democratic Primary, Newark Mayor Cory Booker, would not comment on Friday’s legal challenge at his Saturday morning campaign kickoff. 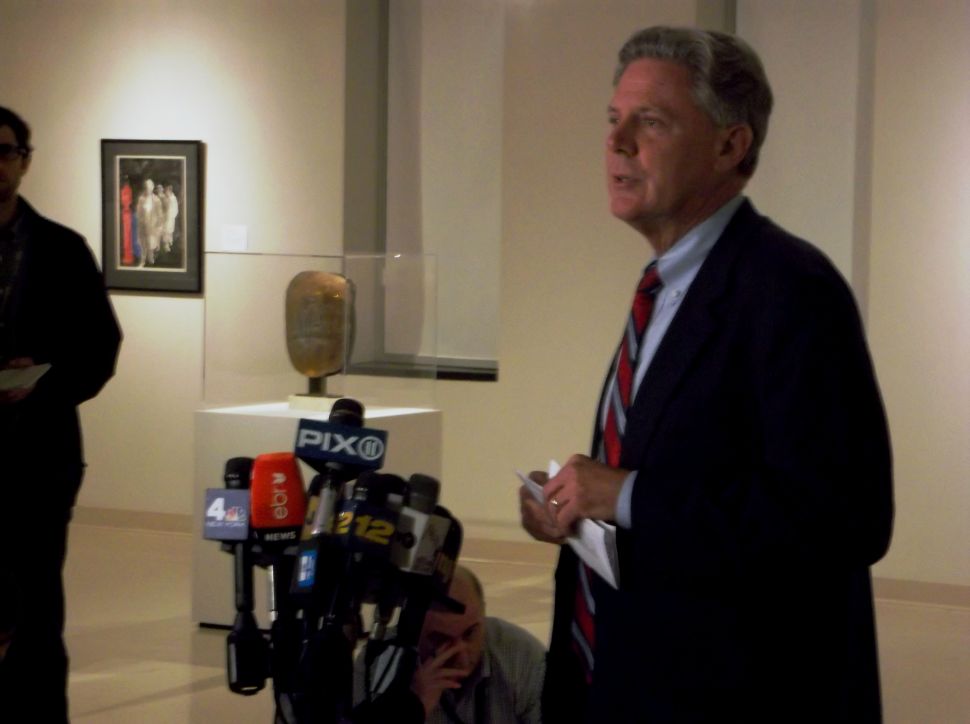