Piscataway medical doctor Alieta Eck is collecting petition signatures ahead of the Monday afternoon deadline, in an effort to have her name included on the August 2013 Senate primary ballot of the Republican Party.

Eck has practiced medicine for 30 years along with her husband, Dr. John Eck.

Ten years ago the pair founded the Zarephath Health Center to provide medical care to the poor and uninsured, she said.

“Using the donated services of physicians, nurses and support staff, we now see 300-400 patients per month at a cost of only $13 per patient visit,” said the U.S. Senate hopeful. “The patients are not charged anything, but can leave a donation if they choose. We are funded by the generosity of good people who care. Nearby, volunteers distribute food and clothing to those who have fallen onto hard times. We always strive to have the people leave with their spirits uplifted, knowing that there are many people who care.

“I have been involved in health care reform since my residency in Internal Medicine in New Brunswick, NJ. I have observed the waste in the government plans, seeing the despair of patients who cannot find a physician and the frustration of physicians who cannot work under the paperwork burden. I studied the Medicaid system and found that we in NJ spend $13 billion/year on Medicaid while our entire NJ budget is $33 billion. Where in the world is that money going?”

Eck has been a member of the Association of American Physicians and Surgeons (AAPS) since her residency, became a Board member a few years ago, and served as its President in 2012.

An opponent of Obamacare, Eck said,  “I am convinced that the Affordable Care Act will tear our healthcare system apart, adding layers and layers of administrators and IRS agents to what is already too expensive. How will this save money or increase access to care?

“I view the Constitution as a document created by men who envisioned a government where its leaders would be citizen legislators, pulled from every walk of life to serve for a time and then return to the private sector,” she added. “The role of the federal government was to preserve liberty. This vision vaulted this country into prosperity, making it the envy of the world. In recent decades, the concentration of power in the central government has corrupted the process. I would like to see this trend reversed. A smaller government would be easier to monitor and would allow more people to keep their hard earned money and enjoy the ‘blessings of liberty for ourselves and our posterity.’ 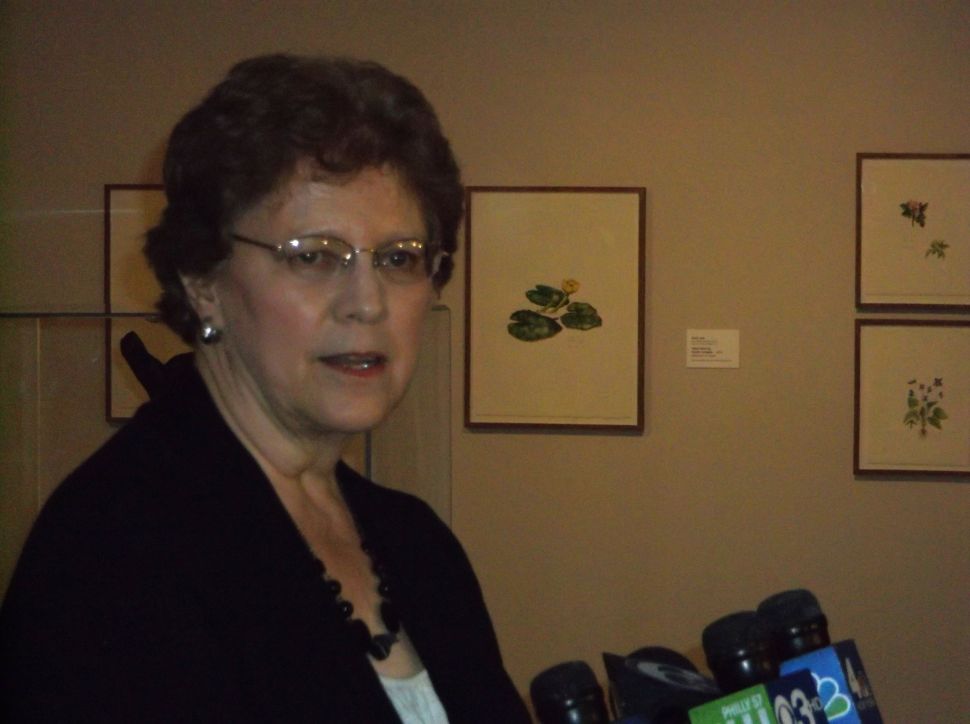