The plaintiffs filed a brief in Supreme Court this morning appealing an appellate division’s ruling on their objection to Gov. Chris Christie’s scheduling of the U.S. Senate special election.

Christie declared a special general election on Oct. 16 to fill the vacancy caused by the death of U.S. Sen. Frank Lautenbrg (D-NJ).

But Somerset County Democratic Chair Peg Schaffer, representing plaintiffs Giusseppe Grillo, Joseph Danielsen and Marie Corfield, said a statement on the 1915 bill, S21, establishes a preference against special elections because of the costs.

“In fairness to the appellate division we didn’t put this in front of them,” said Schaffer, who last week lost the ruling of a three-judge panel.

It is estimated that a special primary and general U.S. Senate election would cost $24 million. 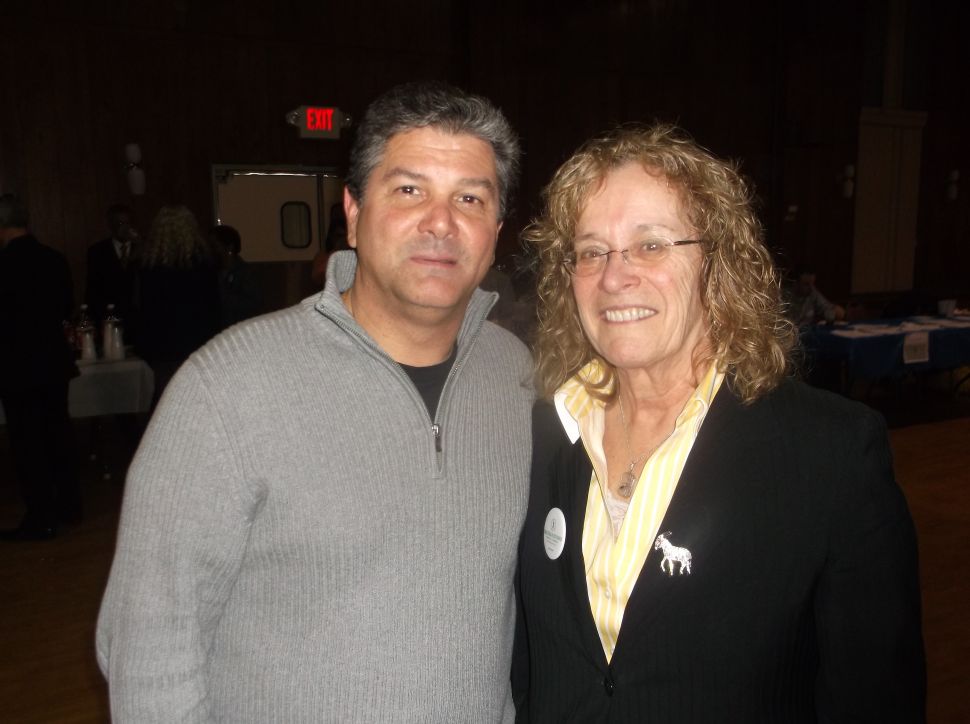