The notion of exploitation in the modeling industry has become so familiar that it is a part of our cultural consciousness. Stories of teenage girls uncomfortably assuming prurient poses for photographers in isolated studios, being offered cocktails of drugs and champagne at runway shows, and encouraged to shed fast pounds to conform to unrealistic physical measurements are commonplace.

Today, the Model Alliance announced that two New York senators are working on legislation that would increase protection for print and runway models under the age of 18, giving them the same safeguards and benefits as other child performers.

“When I started modeling at 15,” model Trish Goff said in the announcement, “there were no provisions for on-set tutors and so I dropped out of school.  Although I was one of the lucky ones who went on to a successful career as a model, as a child I should never have been forced to make that choice — between modeling and education.”

Senator Jeffrey Klein, Co-Leader of the New York State Senate, and Senator Diane Savino, Chair of the State Labor Committee, have drafted legislation to extend the Department of Labor’s regulations to include the modeling industry in the state of New York. Currently, models below the age of 18 fall under the jurisdiction of the Department of Education and are afforded only “modest protections, specifically with regard to working hours, which are rarely observed or enforced,” according to the group.

The bill, which has not yet been voted on, would include runway and print models under the Department of Labor’s definition of “child performers,” affording them better legal protection against exploitation.

Model Alliance founder Sara Ziff is thrilled about this push for child models’ rights. In an e-mail, Ms. Ziff wrote, “I’m very pleased to be working with Senators Klein and Savino on this important issue. It’s time that child models in the fashion industry had the same protections as all other child performers working in New York. Frankly, this legislation is long-overdue.” 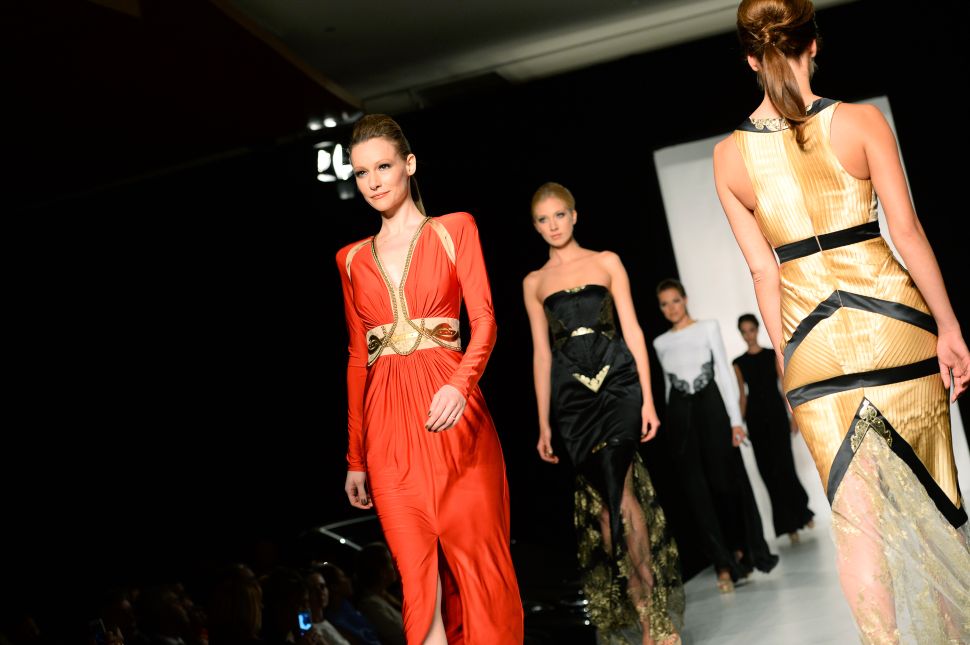