When Rex Reed published his now infamous review of Identity Thief, which referred to actress Melissa McCarthy as “tractor-sized” and “a hippo,” it provoked an intense reaction from readers. In fact, it was the most intense in Observer history, with more than 10,000 Facebook shares and countless hate-filled comments directed at Mr. Reed in defense of Ms. McCarthy.

Now, with Ms. McCarthy having spoken out for the first time since the review was published in early February, passions have been stoked anew. Here are the 10 most over-the-top criticisms we’ve received of our critic (unedited, and most came through anonymously).

1. “FIRE REX REED HE IS A TRACTOR SIZED ASSHOLE!”

2. “Please let Rex Reed know that we all hope he dies soon. There will be dancing in the streets. As Steinbeck would say, you’re not too successful in life when people, the majority of people, are happy that that ‘son of a bitch’ finally died.”

4. “rex reed is a disgusting piece of crap who has no place being critical of anyone’s appearance. with any luck he will die a slow and agonizing death from aids or some other long lingering disease. why you publish anything from that piece of human garbage is beyond my comprehension.”

5. “Here’s a tip for Rex Reed. Tell him he is an ASS! And it would served the world if he were to stick his head in an oven!”

6. “Rex Reed should be fired and never allowed to watch another movie again. He is the type of person who makes the people of this world Hate others.”

7. “tell Rex Reed is an idiot for his comments about Melissa McCarthy. You are no prize and have no right to be so cruel You owe her an apology. She is a very talented woman and there was absolutely no call for your words of hate.”

9. “Rex Reed IS RUDE. IF YOU DONT HAVE ANYTHING NICE TO SAY KEEP QUITE. THATS WHAT IS WRONG WITH OUR COUNTRY. EVERYONE HAS AN OPINION, AND NOTHING POSITIVE TO SAY. GOD BLESS U.S.A. MAY HE HAVE MERCY ON US.” 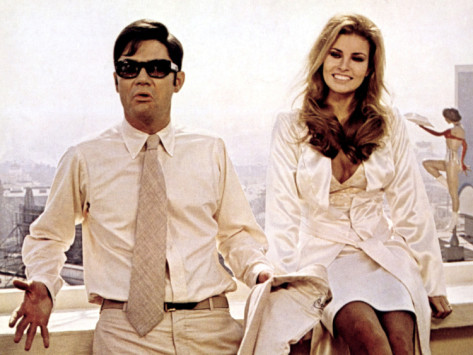