Fresh off his fantasy wedding, Sean Parker has found another company worth his investment dollars. The Next Web reports that the onetime president of Facebook has joined a $75 million round raised by NJOY, a company that makes e-cigarettes.

Mr. Parker explained his thinking: “As an entrepreneur and investor I’m drawn to disruptive companies in explosive new markets.” He added:

“The common thread between these companies is a missionary desire to leverage technology to change the world. I’m optimistic that the clever application of technology might someday obsolete the combustion cigarette and all the harm it causes.” 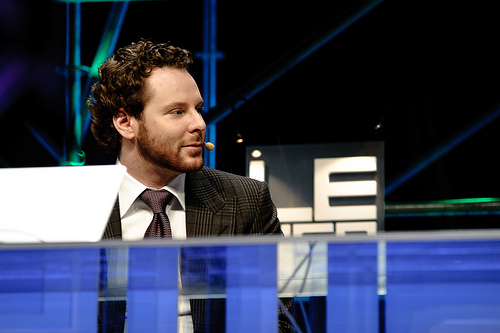