TRENTON – Senate lawmakers are leaving for the night following hours of recess.

The upper chamber is calling it quits tonight after idling behind closed doors following an afternoon voting session. The Senate took a recess earlier today before voting on a bill that proposes dismantling Rutgers University’s Board of Trustees.

The bill, sponsored by Senate President Steve Sweeney, made it on Thursday’s Senate voting agenda but failed to come up for an actual vote. Sources told PolitickerNJ the Senate was waiting on the General Assembly to take up the matter before it would be posted.

The Assembly took at least two recesses during Thursday’s session.

The Rutgers bill, sponsored in the lower chamber by Assemblyman Vincent Prieto, was never actually posted for a vote.

The Assembly went into recess to hash out details on the proposed New Jersey Economic Opportunity Act.

The Rutgers bill would eliminate the board and give power to the university’s Board of Governors. Earlier, the bill, S2902, was slated to be voted on by the full Senate without first going through a committee hearing.

Both Sweeney and Christie argue the two governing-board system is dysfunctional. 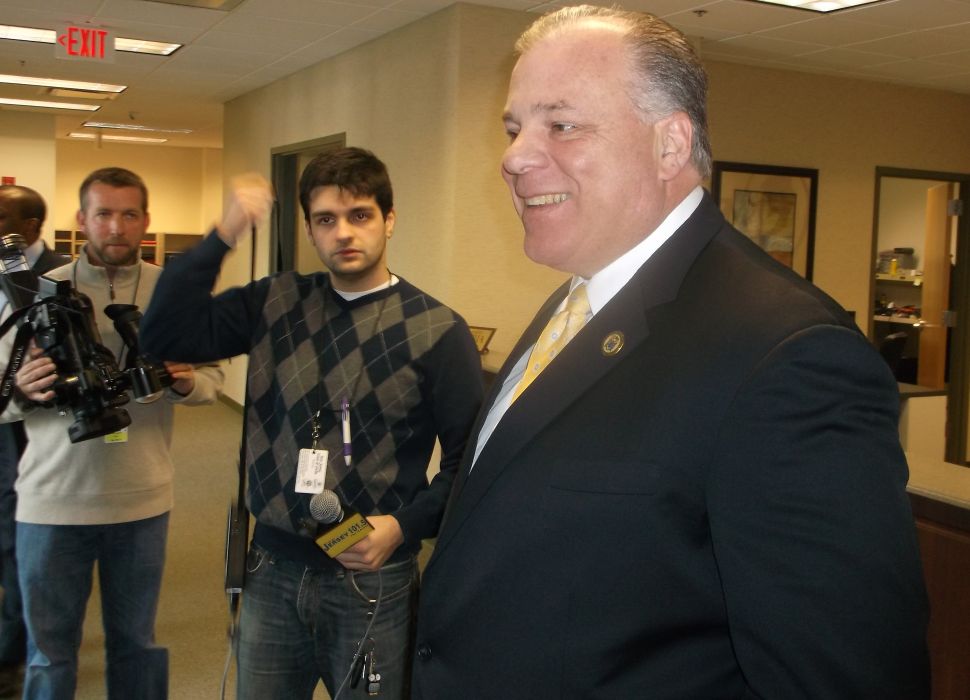