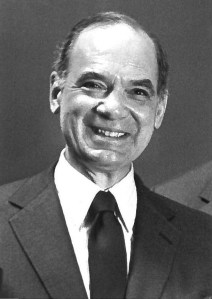 The Frick Collection announced today that Sidney R. Knafel, the managing partner of New York’s SRK Management Company, an investment firm, has joined its board. Mr. Knafel is a collector of French faience, and previously sat on the Frick’s Decorative Arts Visiting Committee. He has also served on a number of philanthropic boards.

“We have come to know him as a major supporter of the institution and are thrilled to have him take this next step by becoming a trustee,” the Frick’s director, Ian Wardropper, said in a statement. “His commitment to cultural and educational institutions is impressive, having given generously of his time and resources to a range of nonprofit organizations over the course of many years.”

It’s been a pretty great week for the Frick. On Monday, Mr. Wardropper joined France’s Order of Arts & Letters as a chevalier.