The latest iteration of iPhone servant Siri may be eschewing Google in favor of Bing, but she’s also taking steps to finally learn how to say Sheik Fartington, or whatever it is you force her to call you.

Channeling Eliza Doolittle, Siri will now ask her master, “Which pronunciation should I use?” according to 9to5Mac. Phone-owners can then direct her to stop dropping h’s like a Cockney plebe — “It’s Henry Higgins, dummy.”

Siri will go through a few pronunciations until she (hopefully) hits the right one. This will presumably also help with voice-to-text functions if contacts’ names are tricky.

With this new development, tech continues to creep closer to creating the perfect, subservient and grateful female slave/girlfriend. Hopefully those of us with flesh and blood won’t be rendered obsolete by the time iOS 8 comes out. 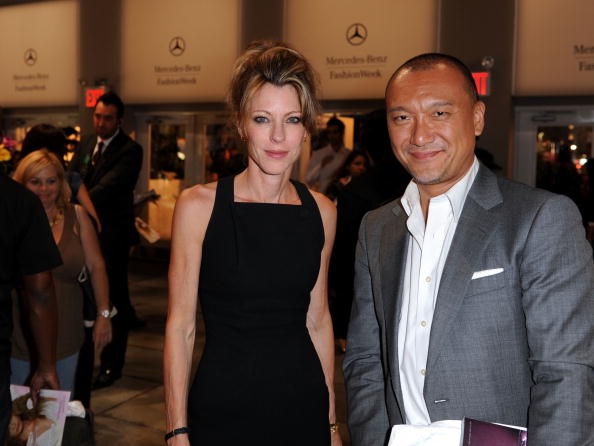