“The proposed special election for United State Senate on October 16 fails to live up to the basic promise of our democracy,” Soaries wrote in a June 17th letter to the governor. “I very much hope that you will reconsider the decision to call a special election, and instead hold the Senate election at the general election on November 5.

“Absent such reconsideration, it is my hope that the New Jersey Supreme Court, which is currently reviewing the election, will require moving the election to November 5 in compliance with the law,” Soaries added.

Protesting Christie’s decision regarding a U.S. Senate special election timeline, Somerset County Democratic Committee Chair Peg Schaffer and others have appealed to the state Supreme Court after losing an argument last week in the appellate division of state Superior Court. 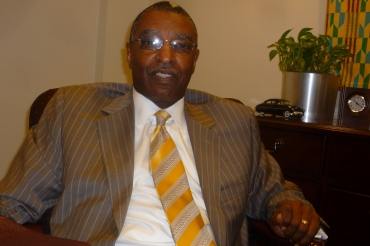