Assemblyman Jerry Green (D-22), Plainfield, will be the next chair of the Union County Democratic Party, according to three sources close to the main players.

Green is expected to succeed veteran Chair Charlotte DeFilippo, who is retiring this month.

The Plainfield power broker made peace in his hometown with longtime opponent Councilman Adrian Mapp, who on Tuesday won the mayor’s seat with Green’s support.

At mid-week, insiders buzzed about Green and Bollwage being the most likely contenders for DeFilippo’s seat.

From the start, Green was the sole declared candidate.

Fanwood Mayor Colleen Mahr will serve as vice-chair of the county organization, a source told PolitickerNJ.com. 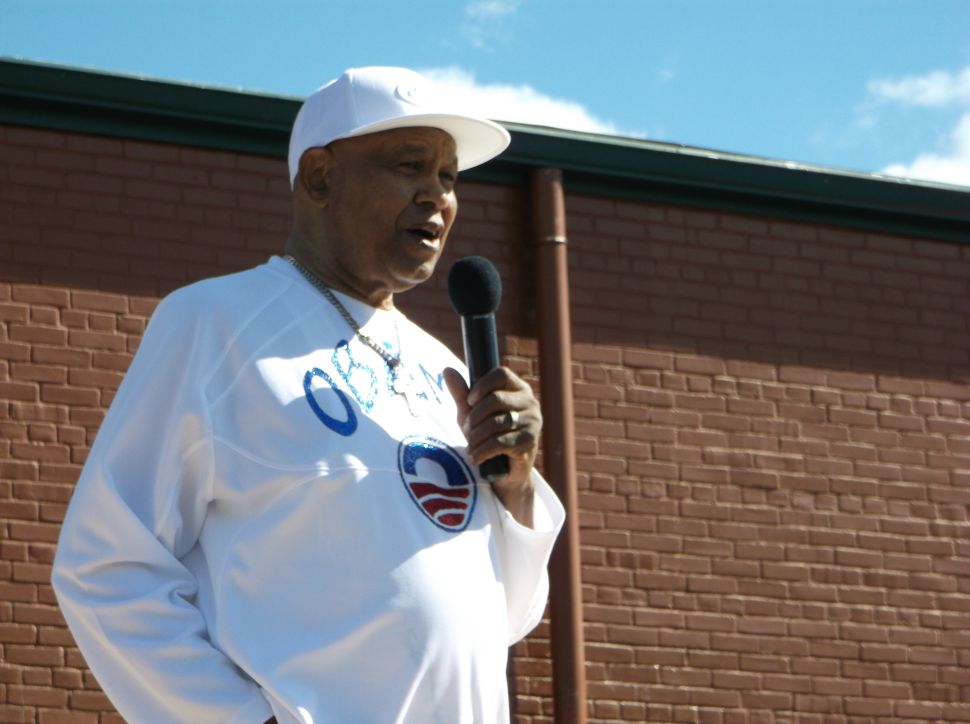