Wagner notified Democratic Party leadership this evening that she will not run again for reasons related to her family, sources said.

The progressive assemblywoman from the battleground Bergen district, a former guidance counselor at Paramus High School, was integral to helping her team withstand a Republican attack in 2011.

Now incumbent state Sen. Robert Gordon (D-38) and Assemblyman Tim Eustace (D-38) must face re-election without her as an energized GOP sees an opportunity in LD 38 with Gov. Chris Christie at the top of the ticket.

Wagner went to the Assembly in 2007 to fill the vacancy created by Gordon’s ascent to the Senate seat on the resignation of state Sen. Joe Coniglio (D-38).

She proved a vigorous campaigner and strong debater, especially two years ago when Republicans targeted the 38th District behind the Senate candidacy of Freeholder John Driscoll. 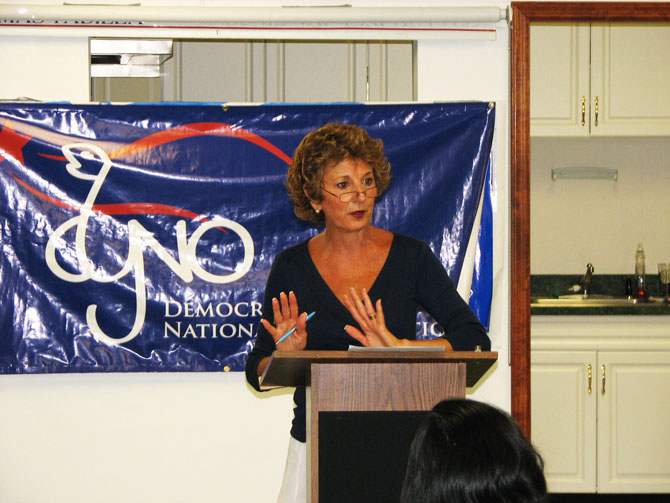