Two days after state Sen. Brian P. Stack (D-33) endorsed Republican Gov. Chris Christie, he fought back against criticism within his own Democratic Party that he’s a turncoat.

“I was dismayed to read Majority Leader (Loretta) Weinberg’s suggestion that I should be excluded from party political sessions,” Stack said. “I am shocked that someone who has consistently caused intra-party war within her own county is willing to cast a stone at my party loyalty.

“If Senator Weinberg feels that a cross-party endorsement violates Democratic principles, perhaps she has lost sight of the core Democratic values to which I adhere on a daily basis, which include championing the people and fighting for those who may not have a voice.  These same core principles were exemplified by those who have laid the foundation of the Democratic Party.”

Weinberg blasted Stack, calling his endorsement a defection indicative of the mayor/senator’s repudiation of party values.

“There is a difference,” she said, “between bipartisan cooperation on policies and surrendering the basic beliefs and core principles that are so important to Democratic voters and our belief in what government can and should do.”

Stack doubled down on his brand of populism.

“The people have always meant more to me than a party label,” he said. “First and foremost, I remain loyal to my constituency – not party bosses.  I will always do what I feel is best for the residents of the 33rd Legislative District, despite threats or retaliatory measures. It’s important to remember that I was not elected because I was a member of a political party.  I was elected because I invested the time to forge relationships with those I was elected to serve.

“Serving residents is far more important than policing Democratic ideals,” he added. “I challenge anyone who wishes to get on their soapbox in order to preach party loyalty to compare their record of public service to my record of helping people and practicing the forgotten ideals of the Democratic Party.” 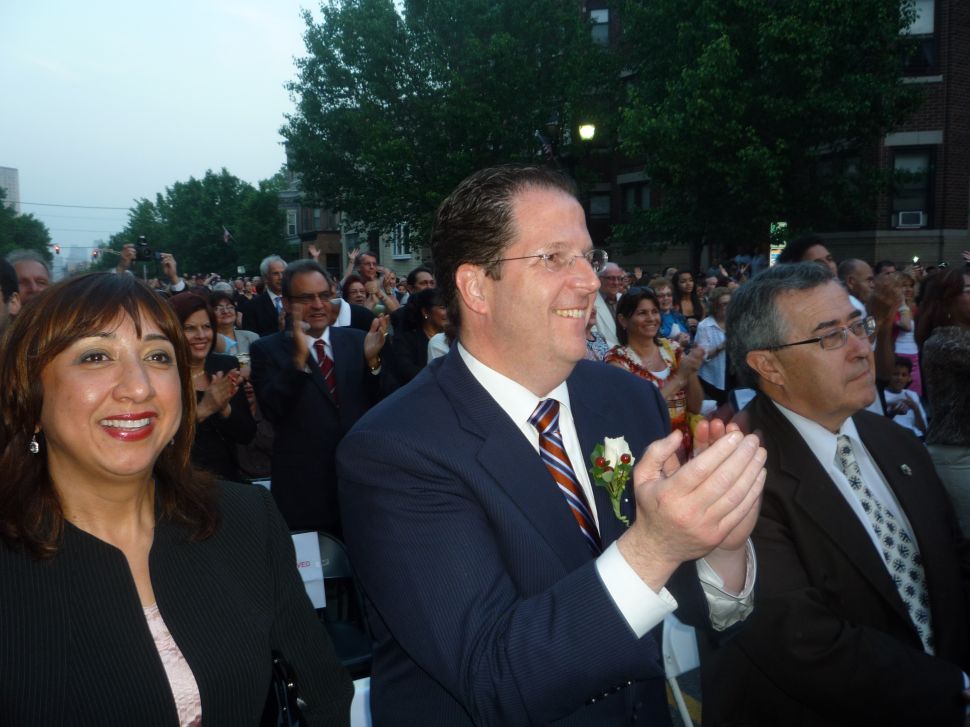