Bergen County Freeholder Steve Tanelli said the county should conduct an “impartial investigation” into publicist Alan Marcus’ influence over county government over the past three years of the Donovan Administration.

Tanelli‘s call comes a day after the Bergen Record reported that the U.S. Attorney’s Office has subpoenaed Bergen Community College seeking records related to an aborted attempt in early April by the college board of trustees to hire an outside public relations consultant.

Marcus’ firm (The Marcus Group) received a $7,500-a-month contract by the trustees on April 2, but the contract was rescinded amid question about the procedures the college trustees followed.

“I said at the time of the Marcus hire that the entire situation smelled of political cronyism and back room dealing to benefit Mr. Marcus. Now I have even more reason to question the influence Mr. Marcus has exerted on the college trustees, their attorney and on the county executive’s office,” said Tanelli (pictured). “For a man who was elected by no one to anything, he seems to have an awful lot of influence over county policy.”

The first-term freeholder said he will ask the freeholder board to hire a special outside counsel to review Marcus’ communications with county officials, and to question key administrative personnel about their conversations with Marcus regarding public policy.

“I believe in transparent government and it is seems to me that Mr. Marcus has been running a shadow government that does his bidding,” said Tanelli. “I think the people of Bergen County need to know the extent of Mr. Marcus’ influence over the administration and the college.” 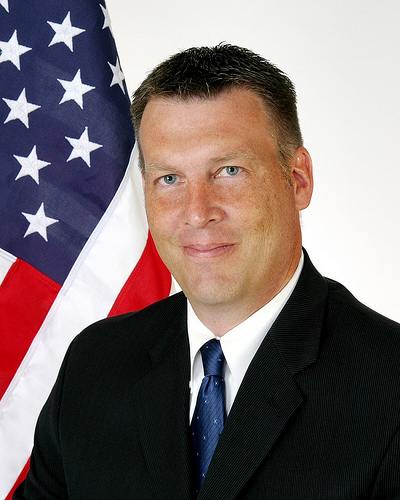