It used to be that when you needed a GIF you were beholden to typical search engines, trying out different combinations of terms until the perfect animation of a blasé Lucille Bluth sipping a martini finally popped up.

But that was before Giphy, a GIF-specific search engine with tiny looping animations as far as the eye can see. Giphy’s created a centralized database of tons of GIFS — they’ll likely hit the one million mark later this month– and even a quick perusal of the site’s homepage yields about a dozen random GIFs, perfect for expressing oneself when words won’t suffice.

Now, Giphy is taking the GIF game another step further by branching out into screensavers. You remember screensavers — those things that displayed dumb moving WordArt or fleets of awesome sparkly dolphins on the family PC when the monitor was idle about 15 years ago? They’ve largely been replaced with blank screens and the occasional Mac or Windows default.

But starting this week, Giphy is bringing the vanity screensaver back — this time with an endless supply of GIFs.

Screensavers and GIFs turn out to be a match made in heaven, both featuring “short passive entertainment that isn’t consequential enough to pay attention to but not boring enough to totally ignore,” Giphy co-founder Alex Chung told Betabeat.

“Screensavers are the background TV of the office,” he said. “It’s a shame that most of the screens in offices are black or stuck on a boring Excel spreadsheet or some horrible default Apple screensaver.”

They launched their first screensaver on their Labs website yesterday. It works on Mac OS X 10.8 and pulls from Giphy’s immense bank of cats, cartoons and other fun stuff. Today they launched 10 artist-specific screensavers. In the future, content like news and movie trailers may be added to the screensavers.

Mr. Chung started Giphy with co-founder Jace Cooke “after a long breakfast about Wittgenstein and the evolution of language a few months ago,” Chung told Betabeat. Sounds pretty chill. They built the site over a few weekends and launched it to their friends on Feb. 1.

Within an hour, Giphy made it to the front pages of Gizmodo and Mashable — shortly before it crashed due to all the traffic. They quickly evolved from Hackers in Residence to a full-time project with eight employees (some of whom star in this office GIF) at Betaworks in Chelsea. In their first month, they served up more than 15 terabytes of animated GIFs, according to a post on Giphy’s blog.

Although Giphy functions as a search engine, Mr. Chung and Mr. Cooke view it as “a nascent community, a vibrant, data-rich platform for creating, curating, remixing and sharing GIFs,” their blog reads. To that end, the Giphy Labs site includes not only their first screensaver, but also a GIF memory game and a bot that allows users to use GIFs in HipChat rooms.

“In the next few months, we’ll be building out our artist GIF community, doing major media deals, and creating a content distribution network to distribute short looped animations all over the Internet,” Mr. Chung said. “Our hope is to build a home for a new (but old) type of media and evolve our cultural vocabulary. But we still look at silly cat GIFs a LOT.”

And why wouldn’t they, when their search engine provides users with 101 pages’ worth of them? 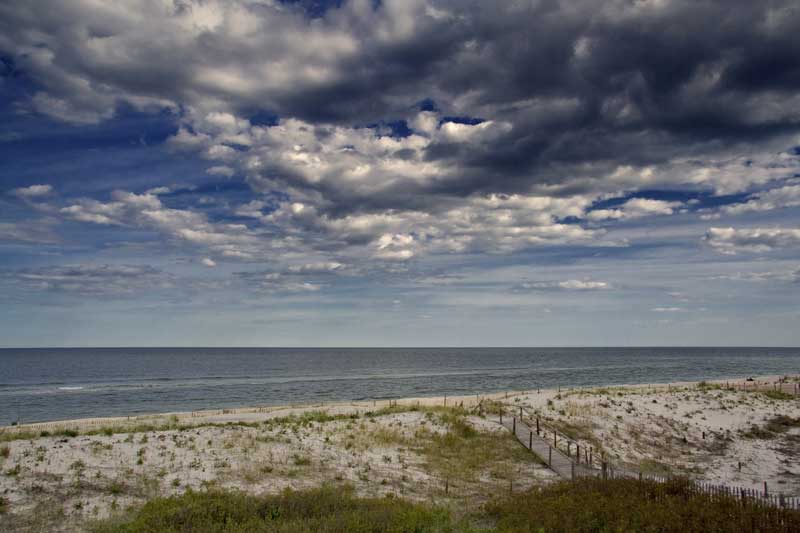