We’ve always wondered if there were any holdouts still ascribing to the mating rituals of AOL 4.0, when users telegraphed their feelings by filling their away messages with maudlin love quotes.

It turns out, those methods are alive and well. Some women ages 20 to 35 are still partaking in the same behaviors on Twitter by following Notebook of Love (@Notebook) and retweeting it like crazy. @Notebook garners so many retweets and favorites, in fact, that it’s the most engaging of all Twitter accounts.

After analyzing 739,000 tweets over one month, Nestivity found that Notebook of Love (@Notebook) is the most engaged of all Twitter accounts, beating out the likes of Amazon, CNN, ESPN and Disney.

The account offers a treacly stream of puppy love aphorisms that are a total throwback to the days of away messages. Some of their missives are cringe-inducing (“A girl who cries is a girl who cares” – 2,007 RTs), while others attempt solid advice (“Don’t let past relationships ruin your future happiness” – 1,500 RTs). All that’s missing are the cartoon dolls.

The account was created by Branden Hampton, a partner at Influential Media Group, which manages Twitter handles for celebrities, athletes, musicians and brands, according to Forbes. @Notebook is run by Mr. Hampton’s fiancée Stephanie Perez, who often mixes it up by retweeting accounts that center around fitness and trivia, maybe because it’s easier to land a mate when you’re hot and smart.

So if the only responses to your tweets are crickets, take a page from @Notebook. Romcom-esque love is the universal language. 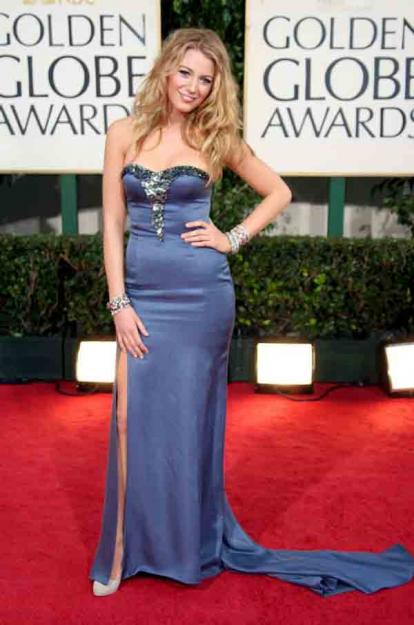