You take a big risk when you make a movie based entirely on plastic children’s toys. Toy Story became a timeless classic, while Battleship (despite Alexander Skarsgård) kind of, well, sunk. We admit we had our doubts about The LEGO Movie and feared it would flop faster than Dungeons and Dragons—until we saw the newly released trailer, that is.

Admit it: you totally laughed. Or at least thought about laughing. For a film about plastic figurines that peaked in the 90s, this movie looks genuinely entertaining. Then again, with a cast containing Will Ferrell, Liam Neeson, Elizabeth Banks, and Morgan Freeman, we suppose it better be.

Here’s the plot, as described on IMDb:

An ordinary LEGO minifigure, mistakenly thought to be the extraordinary MasterBuilder, is recruited to join a quest to stop an evil LEGO tyrant from gluing the universe together.

Though The LEGO Movie is entirely CGI, its graphics are meant to replicate stop-motion animation LEGO gems like this. There’s something totally nostalgic about that—something that harkens back to the days spent with our parents’ old camcorders making crappy stop-motion videos of our Beanie Babies and Gumby figurines.

Directed by Chris Miller and Phil Lord (of Cloudy with a Chance of Meatballs fame), The LEGO Movie is set for release next February. In the meantime, you’ll just have to settle for My Little Pony: Equestria Girls. 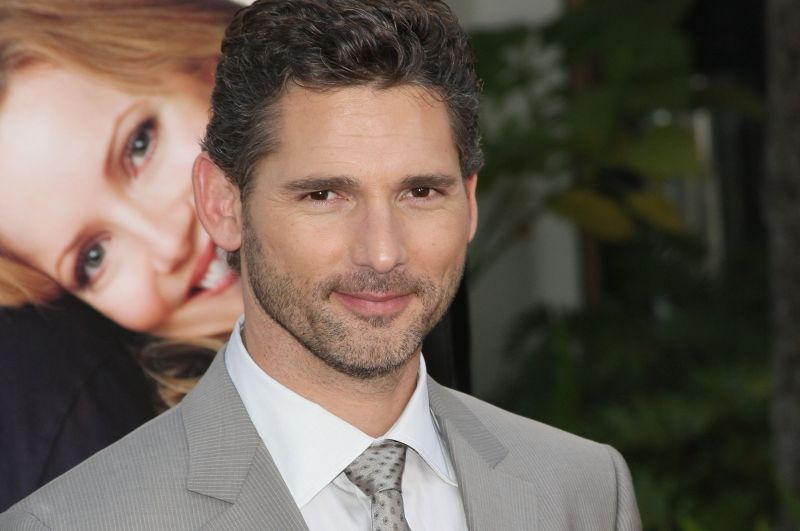