The Prize4Life at Sotheby’s raises money for the fight against ALS (amyotrophic lateral sclerosis), also known as Lou Gehrig’s disease. The Pioneer Award will be handed out to Biogen Idec, and George and Cynthia Mazareas will receive the Courage Award. Cocktails will be followed by dinner and a live auction led by Jamie Niven, Sotheby’s chairman of the Americas. The host committee includes honorary gala chair Nathan Hevrony, Leah Dickerman, Robert S. Kaplan, Seryl and Charles Kushner, and Elise Michael. 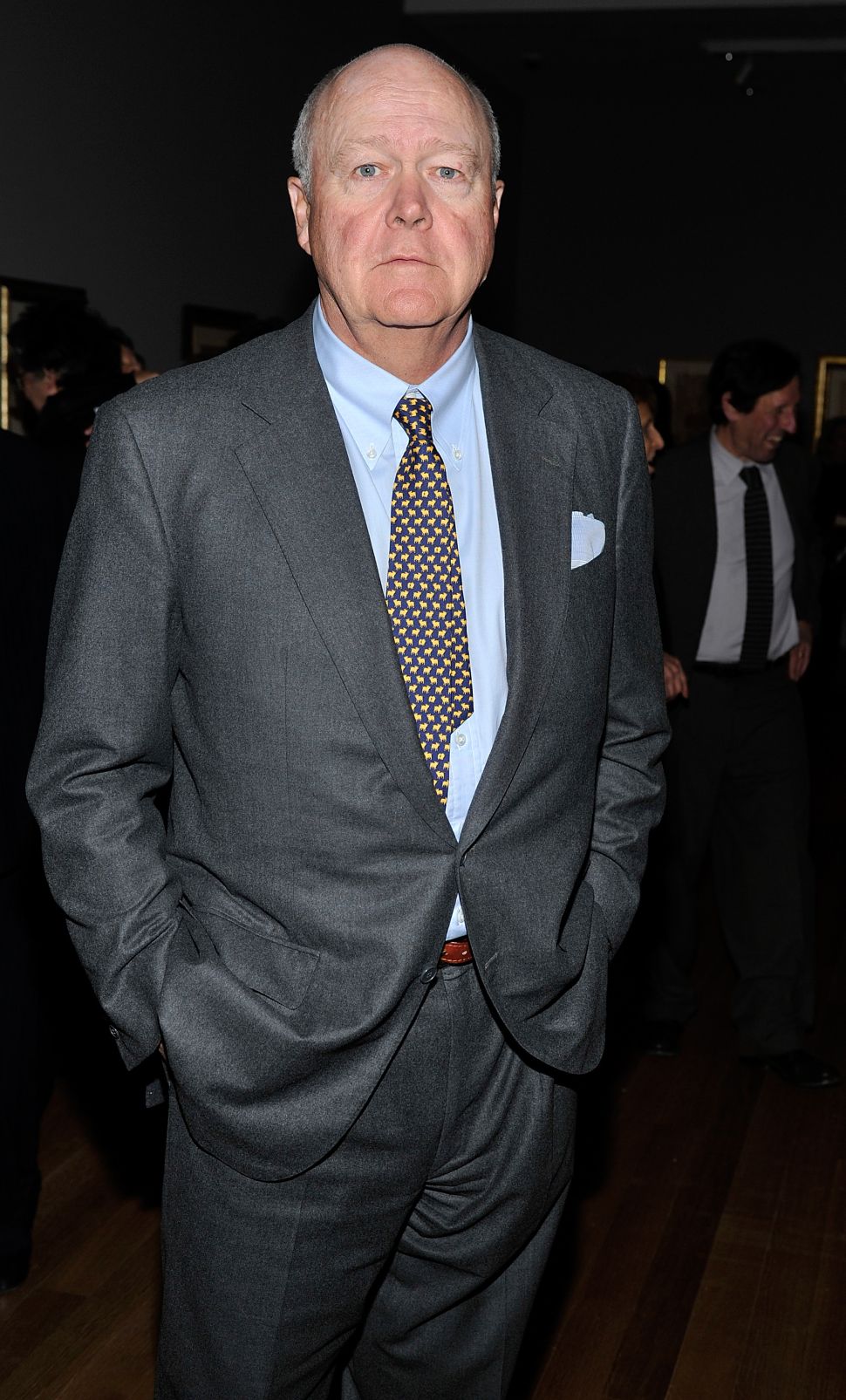