Big Star’s Third is a revamp of and modern tribute to the seminal 1970s rock band Big Star. Though they broke up in 1974, Big Star’s third album Third/Sister Lovers is revered by critics and fans as one of the best albums ever made, despite having been created after Chris Bell left the group and after Alex Chilton started to struggle with a variety of issues, including crushing disappointment over the reception of Big Star’s first two masterpieces. An orchestrated live performance of the iconic album starring R.E.M.’s Mike Mills, Jody Stephens, Sharon Van Etten, Kurt Vile, Pete Yorn, Marshall Crenshaw and Reeve Carney will also feature a selection of earlier songs like “September Gurls” and “In the Streets.” 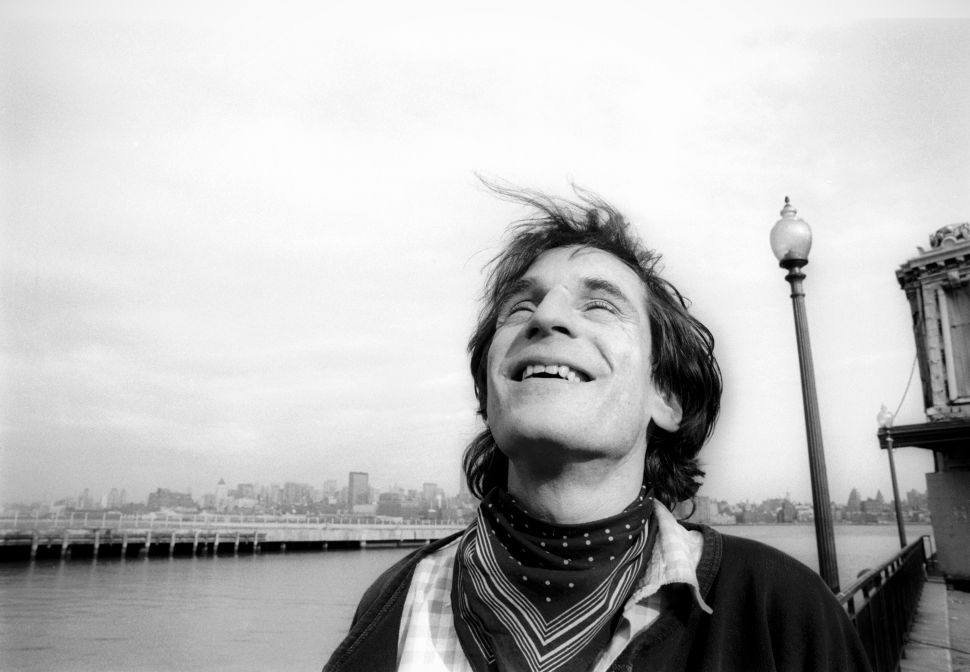