Prepare the juice cleanse: at the Central Park Conservancy’s annual “Taste of Summer,” dozens of fancy food tables amount to a cavalcade of calories. Gourmet grub is provided by the 21 Club, Armani Ristorante, La Esquina, PJ Clarke’s, Sirio Ristorante, Swifty’s and Tulsi, to name a few. Those with fat wallets and hungry tummies who buy tables get to pig out at The Taste Café, which is hosted by Crown Group Hospitality, the powers behind hot spots Crown, The Lion and Bill’s Food & Drink. Event chairs include Jay Mandelbaum, Gillian Miniter, John Paulson and Norman Selby. To burn off the non-beach-worthy body blubber you just packed on, dance to DJ Alexandra Richards.
Bethesda Terrace, Central Park, (212) 310-6600, 7-11pm, individual tickets $400, tables from $10,000. 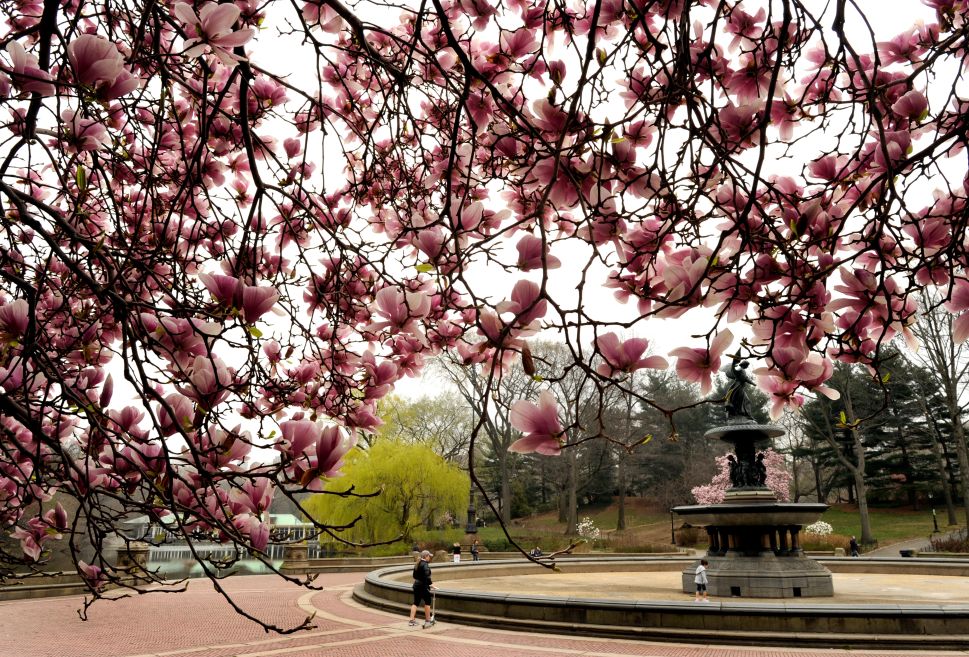