As we reported yesterday, Vice magazine recreated the means of suicide of seven female literary icons in a fashion spread called “Last Words.” But this morning, Vice, which normally prides itself on refusing to bow to the gods of taste or opinion, has removed the post from its website following general outrage after the spread was published online.

Of course, the images are still available in the print edition. Still, this seems to be a rare time when Vice has backed down and removed an offending photo spread from the Internet. When we emailed to find out more, we received this statement from Vice:

“Last Words” is a fashion spread featuring models reenacting the suicides of female authors who tragically ended their own lives. It is part of our 2013 Fiction Issue (http://www.vice.com/magazine/20/6), one that is entirely dedicated to female writers, photographers, illustrators, painters, and other contributors.

The fashion spreads in VICE magazine are always unconventional and approached with an art editorial point-of-view rather than a typical fashion photo-editorial one. Our main goal is to create artful images, with the fashion message following, rather than leading.

“Last Words” was created in this tradition and focused on the demise of a set of writers whose lives we very much wish weren’t cut tragically short, especially at their own hands. We will no longer display “Last Words” on our website and apologize to anyone who was hurt or offended. 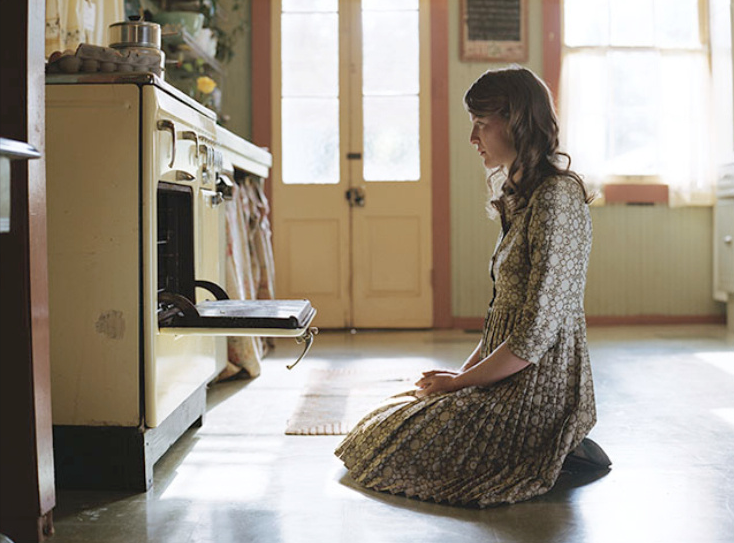