Mr. Levin, Mr. Lopez’s former chief of staff, was invited to a club candidate forum in a Williamsburg basement decorated with musical instruments, old video games and a pile of stuffed Care Bears, where members sipped beers and passed around pizza slices as candidates spoke. Members described the appearance as “an historic event for a very small group of people.”

“Thanks for inviting me here tonight and for the warm reception,” began Mr. Levin, who is running for re-election and being challenged by another Stephen. Stephen Pierson, who faces an uphill path to victory, has focused his campaign on slamming Mr. Levin for his ties to Mr. Lopez.

But the warmth didn’t last long. Members peppered Mr. Levin with questions about the ex-Assemblyman whom Mr. Levin said he cut ties with after the report outlining his sexual harassment allegations was released.

“Obviously, you know, I read the report that came out, was appalled, I was shocked, and what was in that report and the actions that former Assemblyman Lopez did are unacceptable in any format whatsoever–in any type of environment whatsoever, workplace, elsewhere, doesn’t matter, totally 100 percent unacceptable, appalling, and in this instance a real break of the public trust,” he added. “He and I have not spoken in quite some time.”

Another member questioned Mr. Levin’s judgment, asking how it was possible that he didn’t sense something was wrong during the three years he worked by Mr. Lopez’s side.

He also apologized for the rift that had developed between him and Democratic State Committeeman Lincoln Restler, the leader of the club.

“I think in the past, Lincoln and I kind of didn’t always see eye to eye politically,” he said. “I’m looking forward to moving past that and working together.”

But soon it was time for Mr. Pierson, who spent nearly his entire time in front of the group ripping Mr. Levin, accusing him of sending tax money out of the district to Mr. Lopez’s non-profit, refusing go meet with members of a certain Jewish faction, and ignoring LGBT organizations to avoid offending his Orthodox Jewish base.

“This race, as I see it, is a chance for us to stand up and loudly say that this sort of behavior in unacceptable … these self-serving, behind the closed doors decision-making, they don’t have a place in this district,” he said.

As he spoke, Mr. Levin stood quietly near the room’s staircase, with his arms crossed, raising his eyebrows dramatically, trying to cast doubt on Mr. Pierson’s accusations as he spoke.

Nonetheless, the club failed to endorse Mr. Pierson by two-thirds of the vote and thus did not endorse anyone. 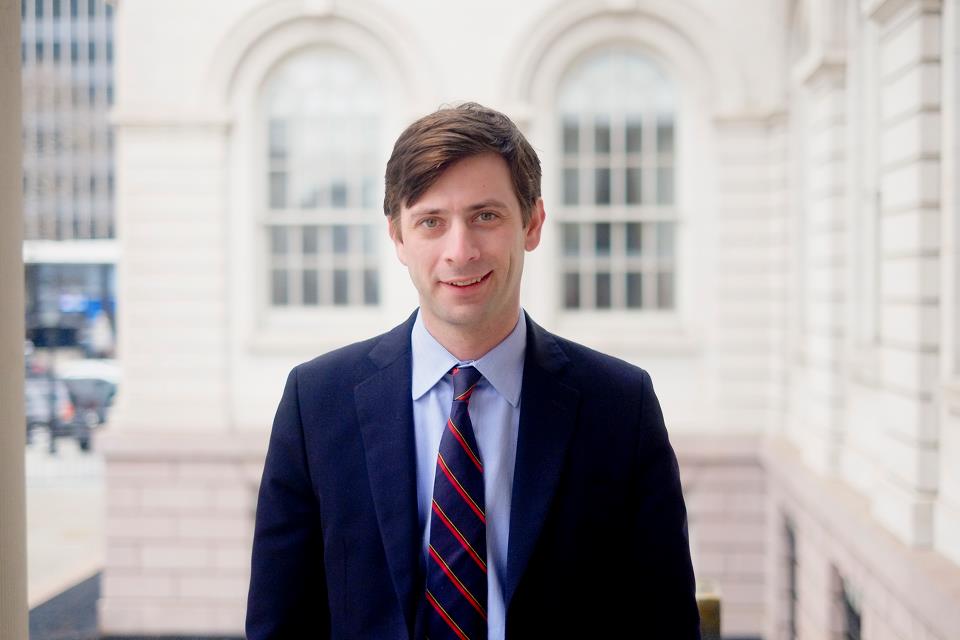