There was a swanky Herbie Hancock standard playing in the background of McLoone’s Boathouse as Warren entered with a rolled up piece of paper in his hand.

“I told the people of Orange I’d bring home the bacon,” said Warren, who enjoyed a late infusion of CWA cash to help him unseat incumbent Mayor Eldridge Hawkins, Jr.

Hawkins supported the governor on key intiatives, leaving himself open to an attack by Warren. 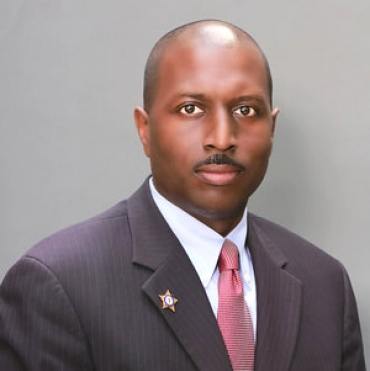