“Cory Booker has shown how engaged, pragmatic leadership can lift a city and its people up, create new economic opportunities, reinstill civic faith, and move it forward,” said Whelan. “In a Washington that has seemingly lost its way, we need his infectious optimism and strength of vision more than ever. We need a leader who is firm in his beliefs yet isn’t afraid to compromise for the greater good. Our nation’s politics needs more idealists, like Cory, and fewer ideologues. I am proud to endorse Cory in his campaign for United States Senate, and am committed to helping him become our next great Senator.”

“I’m deeply grateful for Senator Whelan’s support and the endorsements of Mayors Mazzeo and Russo,” Booker said. “Mayors know what it takes to bring people together to create progress. If elected, I’ll take that same results-oriented focus to Washington to get things done for Atlantic City and all of New Jersey.” 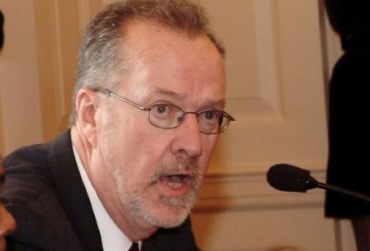