The U.S. Senator received a fitting tribute this week following his death at 89. He was the last WWII veteran serving in the U.S. Senate, and that’s a proper milestone in his case, because the Paterson native was all fighter. We’re going to miss him.

The veteran state senator from LD 20 beat up his opponent in the Democratic Primary on Tuesday night then emerged as a contender for the chairmanship of the Democratic State Committee.

Slapped at in opposition mail pieces, Lesniak’s chief of staff emerged triumphant on the winning team. Lesson: don’t go after staffers unless you later want to see them lionized.

The mayor of Elizabeth led the ground game to re-elect Lesniak in a district that includes Union County’s largest city.

The Essex County senator from Montclair mopped up her opponent in the much publicized 34th District Democratic Primary, which turned into a not very competitive contest.

The Burlington County Republican Chairman dug in against a challenge from the right to his legislative candidates and they won easily.

There’s something to be said for loyalty. Gov. Christie’s longtime ally – and the state’s attorney general – became the acting U.S. Senator this week.

The presence of the 34th District Assemblywoman on the LD 34 ticket – a rock star in the district and in her hometown of East Orange – made it easier for Gill to get re-elected Tuesday night.

Long dogged by Boswer, the chairman of the East Orange Democratic Committee shook free of those specters Tuesday night when his mayoral candidate, Lester Taylor, won.

The affable mayor of Roselle was Lesniak’s point man in Roselle, where Holley helped check any incursion by the senator’s challenger, Roselle Board of Education President Donna Obe.

Green got behind Plainfield Councilman Adrian Mapp, helping to power the longtime renegade to victory in the Plainfield Mayor’s race.

Democrats like her bill to move the general election to October and leadership will post it next week.

They’re feeding on one another again, and Gov. Chris Christie, in the words of one Democratic Party insider, “must be laughing his tail off right now.” As Christie offloaded Cory Booker’s candidacy to the middle of October, far from the Nov. 5th general election for governor, Democrats pummeled each other on the issue of the next state party chair. It’s Democratic Gubernatorial nominee Barbara Buono versus Senate President Steve Sweeney (D-3).

Elizabeth Board of Education

Lesniak took them apart this time. It was an embarrassment really, two years after they came close to sending the veteran senator, weakened by double knee replacement surgery, hobbling into retirement.

He should be walking into this, instead he’s getting kneecapped by a guy who just had double knee replacement surgery. And if you think you’re seeing double, you’re not, it’s Lesniak who’s poised to challenge O’Donnell for the state chairmanship. That said, the firefighter from Bayonne appears to be fighting back with everything he’s got in advance of next Thursday’s state party vote on the chairmanship.

It should be Christie this week, whose decision to put the U.S. Senate general election in October rather than shoulder a Senate race over his own contest, turned him into a national punching bag. But until someone steps up and challenges that decision in a court of law and reverses it, Buono must eat the loss. The day that Christie runs on a general election ticket under Steve Lonegan is the day you will see Buono’s picture at the top of this page celebrated as a winner. Until then, Buono must toil in obscurity as Booker, Rush Holt and Frank Pallone chew up the scenery.

The mayor of East Orange went down this week to Lester Taylor, and with him another independent voice in government.

The classy law professor from Montclair took his best shot at Gill in LD 34 and went down in the face of the Essex County Democratic Machine.

They tried to mount an insurrection and fizzled into the night Tuesday with an effort culminating in criminal charges threatened in the case of a robocall spoof asking voters to vote for Senator Joe Kyrillos. What a disaster.

Forced to submit in Jersey City, the Hudson County freeholder announced this week that he would not seek re-election as chair of the Jersey City Democratic Organization and is instead supporting Shawn “Sully” Thomas for the job.

They thought Christie’s star power might give them a shot at a U.S. Senate seat. Wrong. The governor made sure to detach himself from U.S. Senate fallout when he scheduled that election in October rather then on Nov. 5th.

The two-term incumbent mayor of Plainfield bought it Tuesday with her loss to Councilman Adrian Mapp.

The veteran incumbent Hunterdon County freeholder – once a possible candidate for Congress – went down in defeat on Tuesday night. 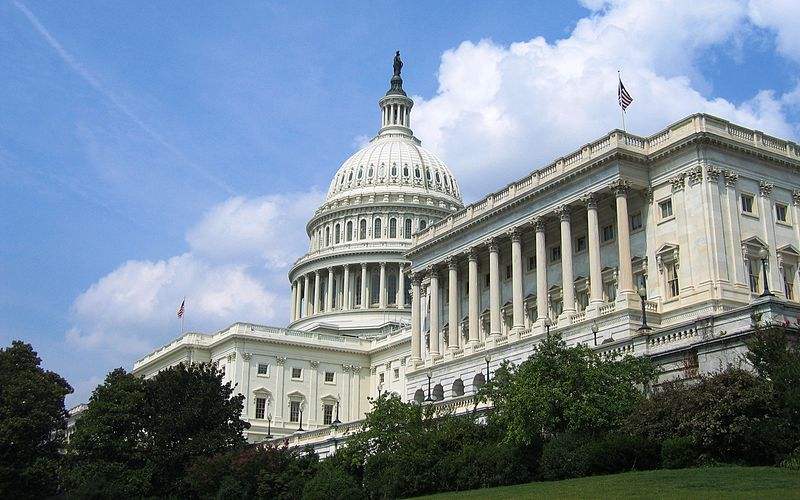