The front-running U.S. Senate candidate landed the formal backing of the South Jersey Democratic Party and the Northeast Regional Council of Carpenters.

The state Supreme Court of New Jersey denied a request to hear a challenge to Gov. Chris Christie’s decision to hold the special election for U.S. Senate in October. Also, the state unemployment rate dropped to 8.6 percent in May, the lowest rate in more than four years.

Defeated by Steve Fulop in the 2005 municipal election, the former councilman resurfaced as a frontline director of Hispanic outreach for Fulop’s mayoral campaign and now stands to be the next freeholder from Hudson County, taking over for the retiring Eliu Rivera.

The former mayor of Bogota challenged the validity of the signatures of his fellow U.S. Senate candidate in the GOP Primary, which backfired when an administrative law judge assessed an adequate number of Alieta Eck’s sigs to be legitimate.

The Democratic candidate for governor continues to trail Christie in the polls and suffered another blow this week when the state Supreme Court threw out a challenge to the governor’s decision to hold a special election in October rather than November. Buono’s allies had hoped for the reversal of a superior court decision and the benefit of the rock star presence at the top of the November general election ticket of fellow Democrat Cory Booker.

The Bergen Record reported this week on a subpoena delivered by the feds to Bergen County Community College concerning the college’s awarding of a contract to Marcus’s PR consulting firm. The story sparked calls from the freeholder board for a full and impartial investigation into Marcus’s influence over county government.

Trying to head off criticism that she can’t simultaneously run for U.S. Senate and protect the Assembly Democratic Caucus, the speaker jumped out front again on the minimum wage referendum, burnishing her alliance with the AFL-CIO and talking up the need for public engagement on an initiative favored by 77% of voters. But all week she heard the back chatter from Democrats concerning her post election replacement as speaker, Assemblyman Vincent Prieto (D-32) and Assemblyman Gary Schaer (D-36) chief among the alternatives. Making things worse, she has a 5% favorability rating, according to a Fairleigh Dickinson Poll issued this week, and a 20% name ID compared to 52% and 78% respectively for Booker.

They continue to be unable to get around each other in polling. The good news is they’re beating Oliver. The bad news is Pallone has a 14% favorability rating compared to 12% for Holt as they ape each other on the issues, while Booker stands at 52%. Pallone did, however, get the backing of the sheetmetal workers this week.

We needed no other example of us making and the world taking than the reaction this week to the untimely death in Italy of native son James Gandolfini, whose terrific acting as Tony Soprano put another authentic Garden State stamp upon the cultural landscape. RIP. 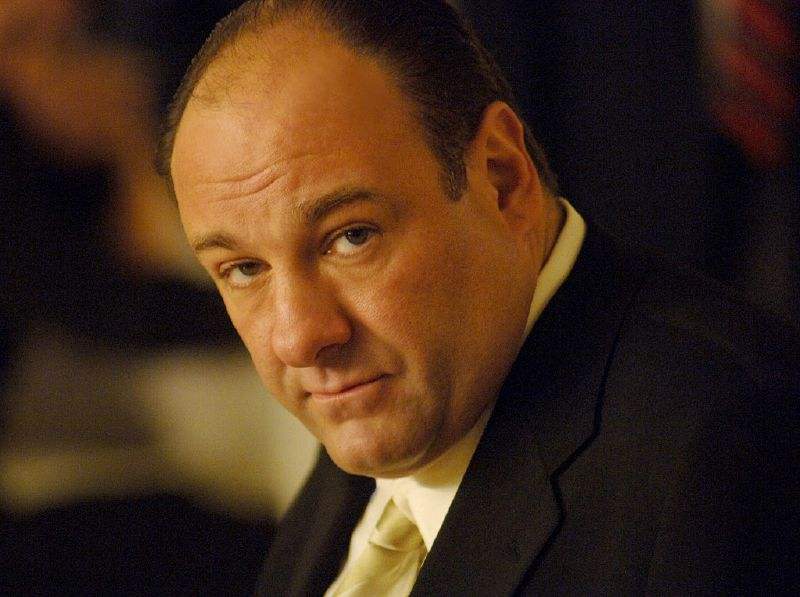