A few months ago, a music website called The Talkhouse was unleashed on the Internet. It might have gone unnoticed amid the detritus of blogs and online startups that litter the cyber-commons were it not for its unique mission: to revolutionize music reviewing as we know it.

Edited by legendary rock journalist Michael Azerrad, The Talkhouse is a web magazine that showcases writing about musicians by musicians, and in the embattled world of modern music coverage—in which reviews are so often shrunk to the size of a fist and sensible opinions are crowded out by the din of a million voices—it stands out for its devotion to slowing down, and consolidating, a certain kind of conversation that often goes unheard.

“Musicians have a lot of practice talking about other musicians,” Mr. Azerrad, 52, told The Observer recently over lunch in Williamsburg, not far from the Talkhouse offices. “But there are so few outlets for that kind of discourse.”

While an artist with any modicum of promotional sense will most likely have his or her own blog or website or Twitter account—or likely all three—“all those platforms are far-flung, and they only reach people who already know about the musician,” as Mr. Azerrad put it in an essay for Billboard.com on the future of music writing.

And so The Talkhouse serves as a repository where disparate musicians’ voices can come together and discuss their craft.

“The rise of social media over the past five years has made artists more liable to put their processes in front of readers, so this is kind of an extension of that,” said the music writer Maura Johnston.

And people have been taking note, including savvy listeners, record label owners, festival organizers and writers in the know—those “who recognize the difference between media hype and what musicians are actually listening to and talking about,” Mr. Azerrad told The Observer.

The hype cycle is not endemic to music writing alone, of course. As Joshua Ozersky argued in these pages earlier this month, for instance, food blogging has created “unsustainable hype around new restaurants,” which condemns “those six months or older to murderous silence and obscurity.”

And there is infinitely more music than there are restaurants, and so infinitely more room for obscurity. By providing a venue for respected musicians to voice their thoughts and opinions, The Talkhouse gives readers a look beyond the often shallow buzz created by music sites like Pitchfork, which rates CDs on a scale of zero through 10. The basic idea: musicians have special insights, and readers can benefit from learning about them.

As Mr. Azerrad put it: “Musicians know how the sausage is made.”

The Talkhouse—whose contributors range from jazz musicians like Terence Blanchard to “Party Hard” singer-songwriters such as Andrew W.K.—positions itself primarily as an alternative to traditional music criticism. “The idea is not to write like a critic,” Mr. Azerrad mused, “but to use the insights and wisdom gained from writing, performing and recording to shed light on a particular album.”

Talkhouse writers choose their own assignments, and the only requirement Mr. Azerrad has is that they focus on newly released CDs. Aside from that, they can say what they feel.

“My reviews are all about what the music literally conjures for me,” noted Stew, the Tony Award-winning songwriter and founding member of The Negro Problem. “I would never give somebody a bad review.” 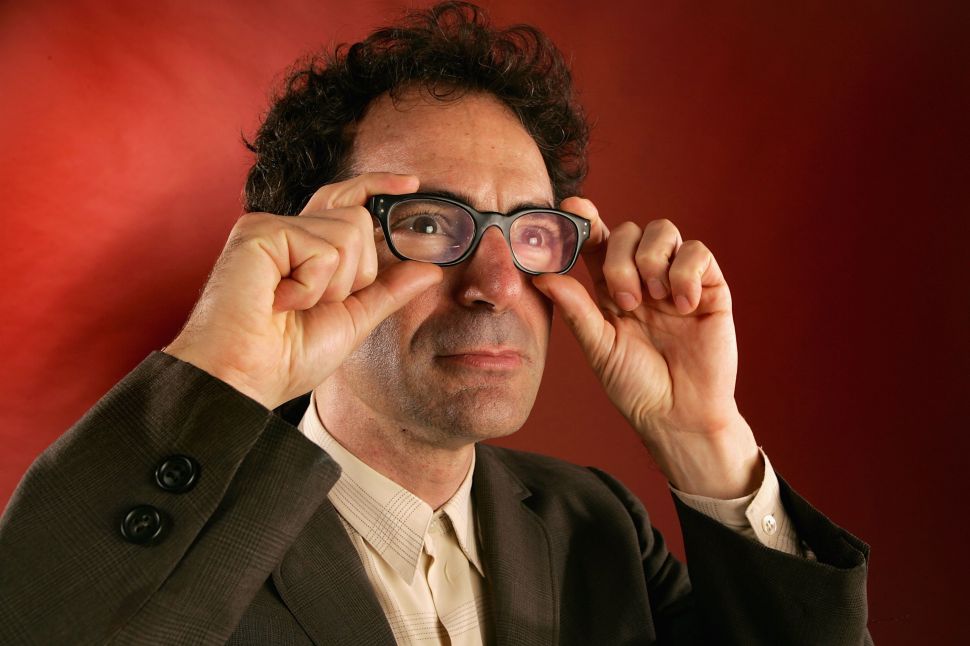 Filed Under: Entertainment, The Talkhouse, Our Band Could Be Your Life, Michael Azerrad, andrew w.k., Rolling Stone