The Wall Street Journal says that yes, the Facebook Reader is a real thing, and the company has been working on it for over a year. It’s probably more of a recommendation engine than an RSS product, and it reportedly “resembles” Flipboard.

“The users of Facebook’s apps often drop in for brief sessions of just a few minutes, quickly skimming or adding posts, before jumping to the next thing, according to one of the people familiar with Facebook’s mobile efforts. A more immersive experience could open up new ad models for Facebook.”

That business model sure sounds a lot like this thing my grandma used to talk about. What was it? A “newspaper,” I believe.

But Facebook’s already got more competition than a Kleinfelds’ blowout sale.

There’s Twitter, which is where everyone hangs out for real-time conversations about, let’s say, the Mad Men finale. For pretty presentation, there’s Flipboard. There’s LinkedIn (which bought Pulse to beef up its offering) if you’re a mid-level manager stuck at her desk in an American corporation. Soon Digg will release its Google Reader replacement, if you’re a blogger looking for a firehose.

Of course, this is just Facebook’s latest experiment in hoovering up news content from around the Internet, in the interest of keeping your eyeballs fixed firmly on itself. Once upon a time we had to install those stupid social readers to so much as click through to a Washington Post article; at the News Feed revamp earlier this year Zuck said he wanted to make Facebook “the best personalized newspaper in the world.”

Did any of that change how you get your news?

Anyway, I can’t be the only person sick to death of weeding through stories about Edward Snowden and Paula Deen in order to look at photos of my high-school friends’ babies. Just show me the babies, Zuck! 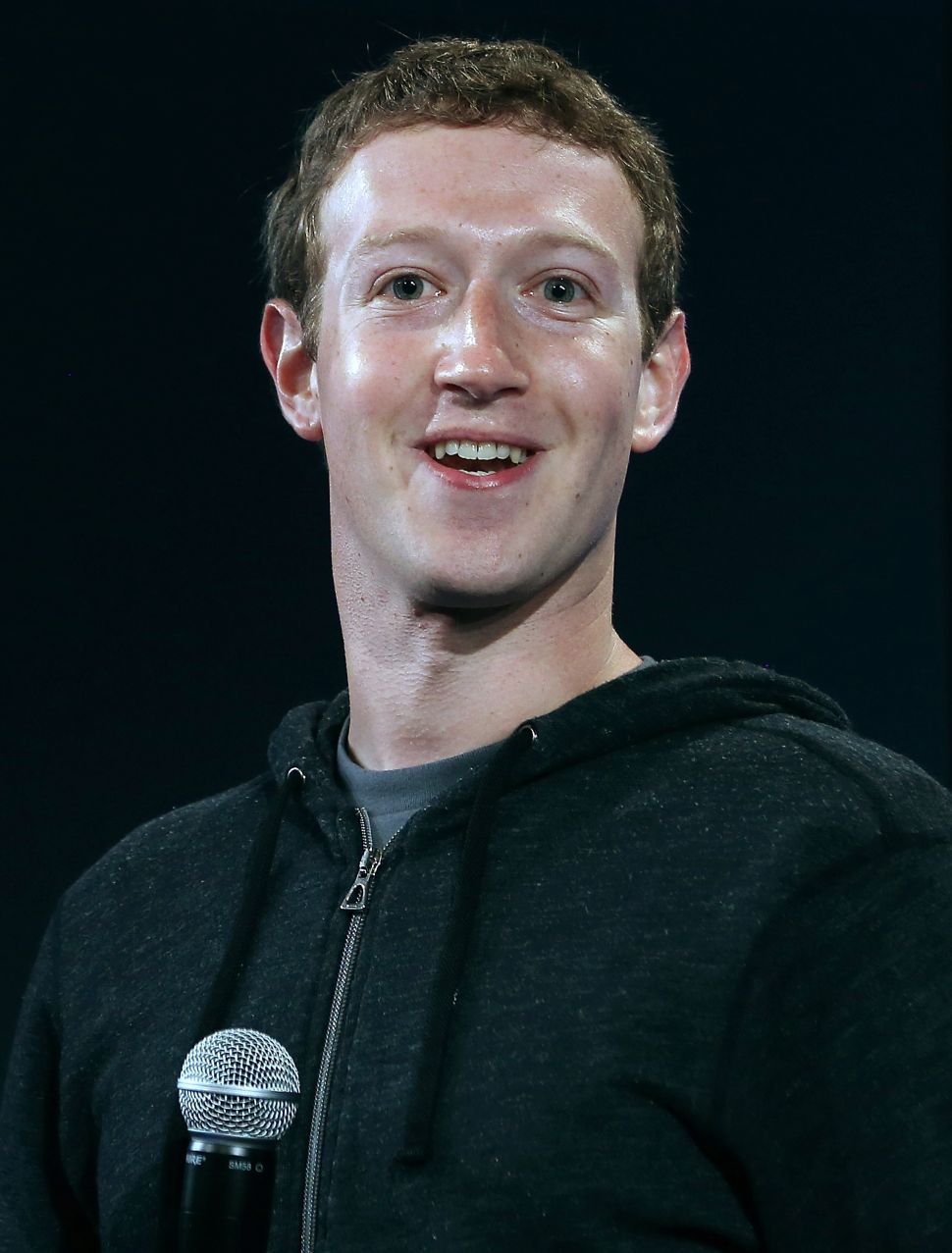