The white paper from the Election Law Enforcement Commission details spending dating back 12 years and puts the total amount shelled out in 2011 at $45.85 million, about $1.5 million less than the 2007 total.  But 2007 was the year the Legislature began a pilot “clean elections” program that infused $4 million in public money into legislative races.

Removing the public funding puts 2011 at the top of the charts in terms of private money raised and spent.

Two battle ground districts from two years ago – Districts 2 and 38 – also vaulted into the top 10 all time most expensive races.  In District 2, candidates spent $5.8 million in 2011, when Sen. Jim Whelan held off a charge from former Assemblyman Vince Polistina, placing the race at number 3 on the list of all time most expensive contests.  In District 38, Sen. Bob Gordon and his running mates spent $5.1 million to hold onto their seats, putting it at number four all time.

Independent groups as well as unions spent money at unprecedented levels in 2011, with union PACs infusing more than $3 million into the system to go along with $694,000 in direct contributions.  That $3.7 million total dwarfs the previous high of $3 million set in 2007.

Independents also made their mark in 2011, spending more than $1.8 million in the 120 legislative contests, shattering the $165,000 spent in 2007.  A law change banning soft dollar donations had largely muted the effects of outside spending after 2001, but the Supreme Court decision in Citizens United ushered in a revival of independent spending.

In an effort to shine sunlight on the activities of outside groups, ELEC has proposed that all 527 or 501(c) non-profit groups or Super PACs, disclose to voters their major activities involving state or local campaigns. 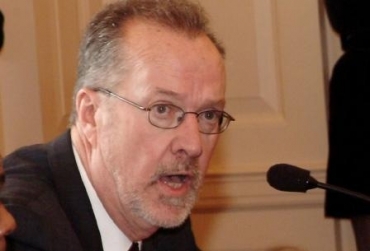