Abby Huntsman is leaving HuffPost Live to become a co-host and resident Republican on MSNBC’s The Cycle. Ms. Huntsman, who has been a host at Huffington Post’s 12-hour live-streaming news network since it launched last year, announced her departure on a segment about major moves in media on HuffPost Live this afternoon.

“I’m excited to bring a dose of moderate rational conservatism to The Cycle,” Ms. Hunstman said. “I think that’s needed today in the discourse.”

“They may try. No, you know me, I’ve been a lifelong Republican,” Ms. Huntsman responded. “As I said, they need a dose of rational conservativism.”

“In a year, you are going to be an independent, I’m calling that,” replied Mr. Shihab-Eldin. 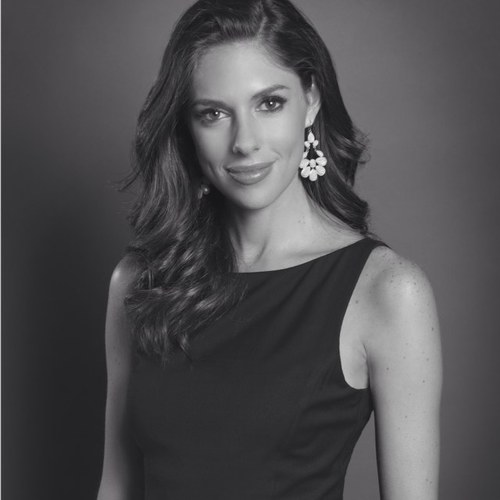